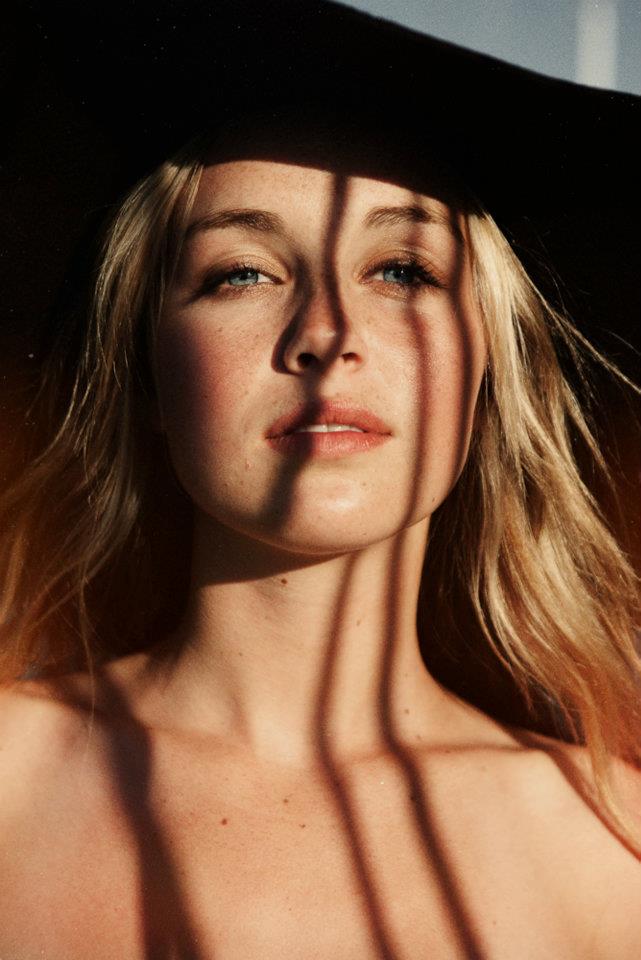 Zella Day is an emerging artist who blends acoustic, folk, western and pop influences into a unique, powerful and uplifting sound.  She officially arrived on the national scene in 2012, with a self-released acoustic cover of the White Stripes, “Seven Nation Army” that reached Number One on Hype Machine’s popular chart.

Zella spoke with Fourculture following her set at the B3SCI SXSW Showcase on Wednesday about SXSW, preparing to perform at a music festival and her favorite Texas and SXSW things.  According to Zella, the most difficult part about preparing to perform at SXSW was figuring out what to pack. When she plays a gig near home, Zella says she does her hair, makeup, throws on her clothes and goes.  But for SXSW, there are so many different events and each with their own vibe, so not packing too much was definitely a challenge.  Although it is her first SXSW, she loves how diverse it is and definitely embraces the atmosphere that celebrates every band for their music.  Her favorite moment so far was a feature that she did with Nylon Magazine.

Zella named Jungle when asked what band or artist she was excited to see perform at SXSW.  She has been listening to the band’s music a lot recently and can’t wait to see them perform live.  As for favorite SXSW food, Zella described ordering unflavored chicken wings that were served with many different dipping sauces.  She assured me it not only tasted good, but was a fun way to eat wings, too.

Zella played a winning set on Wednesday that included two new songs as well as her cover of “Seven Nation Army.”  Her raspy, folksy voice was at its best when allowed to take center stage without competition from her backing band.  Her acoustic “Seven Nation Army” was a crowd favorite as was “Sweet Ophelia.”  The song is a good vehicle for Zella to show off her vocal strength and allows her to show off her indie-pop side.

On April 7, B3SCI Records will release Zella’s two track single, ‘Sweet Ophelia /1965″ on limited edition 7-inch clear vinyl.  Although plans for after the April release date are still in the early stages, Zella hopes to tour in support of her single.  You can keep up with all that Zella’s doing in 2014 on her social media accounts listed below.