The banana industry is facing a scourge as vicious as a locust swarm and as terrifying as a banana shortage.

It’s a new strain of a fungus called Panama Disease, which five decades ago swept the Gros Michel banana to near extinction and threatened to destroy Ecuadorian palm trees that produce the materials used to make the stylish men’s’ hat that shares the name of disease.

“The Gros Michel banana,” said Eli Turpentine, author of seven books on banana history (which in itself is amazing considering there is not one book on the history of the rambuten) “was the most revered banana on the global market until a fungus began to make crops decay.”

Discovered in Australia in the 1800s, Panama Disease somehow traveled to Asia, Africa and the Middle East. 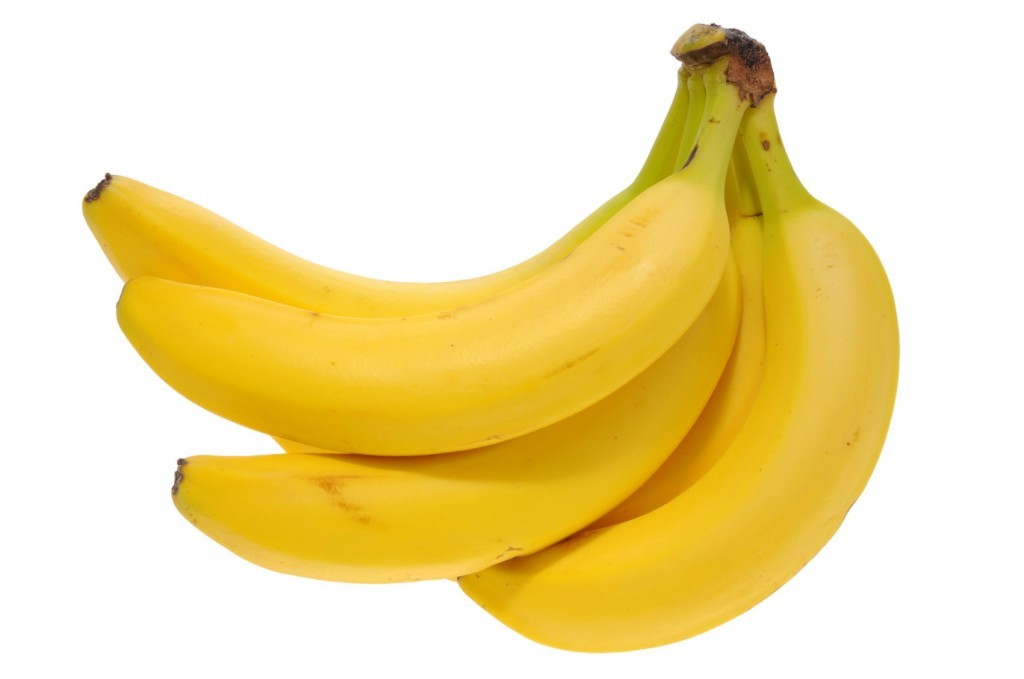 “We don’t know exactly how the disease traveled,” said Turpentine, “but we think it may have done so by nesting in Ecuadorian palm trees that were illegally shipped to Asia by a crime outfit that manufactured Panama hats to be worn by drug smugglers that transported highly concentrated drugs in the hats’ linings.”

When the disease decimated Gros Michel crops to the point where any single banana in a bunch that was unaffected by the fungus was valued at over $3,465 U.S. dollars, banana farmers turned to a less popular banana—the Cavendish.

“The Cavendish was used, mainly, in Vaudeville comedy theater and early silent films,” according to Turpentine, who is a descendant of Karl Turpentine, who discovered fluid obtained by distilling resin from pine trees was the only substance that would remove paint from all surfaces, including human flesh. “When comedians like Buster Keaton slipped and fell on banana peels, those peels were from Cavendish bananas.”

Turpentine said few people chose Cavendish over Gros Michels because Cavendishes tasted like cod sperm, which is a sushi product. However, when Vaudeville died and talking movies became common, Cavendish banana farmers altered the fruit’s growing process and people began to like Cavendish bananas so much that they took over the market left void of Gros Michels.

“They saved the banana industry,” said Turpentine, “which as we all know affects many other industries, like breakfast cereals and iced cream and, of course, the potassium industry.”

The Panama Hat Ring was crushed shortly after a government coup in Ecuador that destroyed the infected palm trees. Then, the Panama Disease disappeared.

The Panama Disease is feared to be back, however, after decades. Unfortunately, it was found recently in Cavendish banana crops. Scientists call the new strain Tropical Race 4, trying to steer clear of any reference to men’s’ hats of any kind.

Turpentine said, “A germ can mutate, like pop singers become actors, and that endangers the species.”

Banana experts are looking into ways they can cultivate their crops with less exposure to diseases. Bullhard has the entire staff of FRUIT exploring the many possibilities and once a new process is initiated, Bullhard wants to launch a new image for the banana.

“A banana has always gotten bad press,” Bullhard said. “It is used as a synonym for being crazy and that has to stop. FRUIT intends on creating an entirely different image, one that associates the banana with being brilliant, reasonable, sophisticated and mentally nimble.”

Written By
Frank Cotolo
More from Frank Cotolo
Every one thinks something else and that leads to every one believing...
Read More