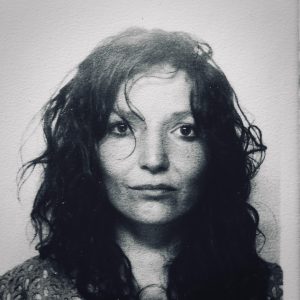 Sunny Atema has been writing songs for years, but her solo artist project Wildlife Freeway is still very much in its infancy. Her third single release “Forest” is out this week, coupled with its visually stunning music video. The song is a deeply emotional and haunting journey of acknowledging grief and allowing ourselves to mourn our lost loves. In essence, it is a voyage to the afterlife to visit a dead friend.

“Layers of synchronicities wove through the retelling of ‘Forest’ song through making this video,” Atema explains. “In the video I wander through forests projected into night, time layering, blurring. Alex [Ebert] became a human tree embodying an impossible visitation to one who has crossed to the other side. Music sings what we can’t say. And music is magic, it can bend time. All the way to the afterlife, and future life too.”

More new music ahead of the album can be expected. For now, check out “Forest” below.