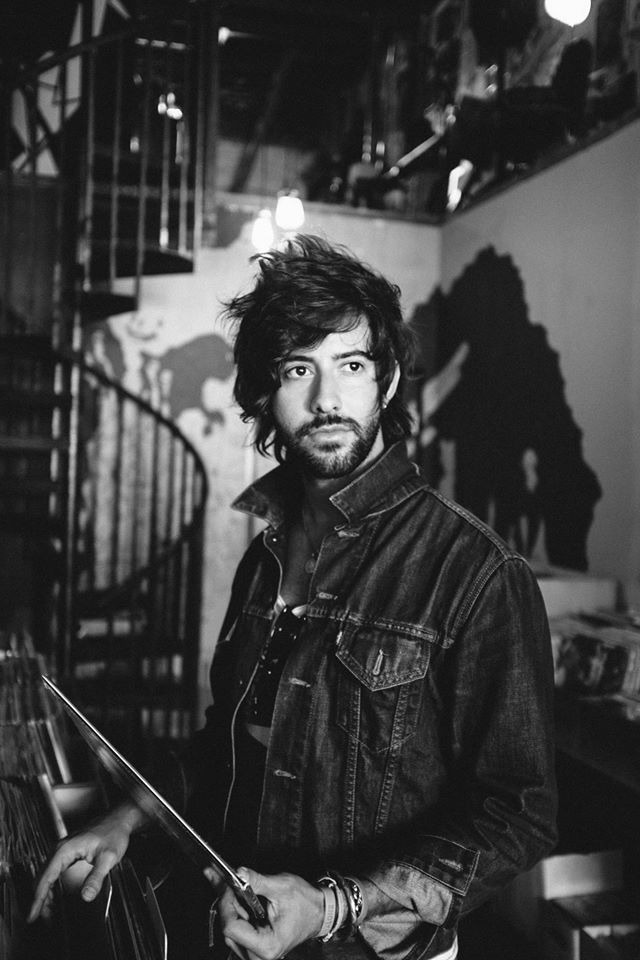 Bruno Major, the London based singer and songwriter, is an incredibly talented artist on the cusp of something big.

Trust me.  You want to take note of the previous sentence, even if his name is not one with which you are currently familiar.  As Live EP, his four-song debut with Virgin Records makes perfectly clear:  Bruno Major is someone you should expect to be hearing a lot about – soon.

According to Major, he didn’t intend to create the EP when he originally began recording.   Rather he went into the studio to record a live video for what would eventually become the EP’s lead song, “The First Thing You See.”  When that video was completed in only a couple takes, he was left with a few hours of studio time.  Naturally, he used the time to ‘record a few more’ videos.  It was only when he listened to the finished recordings that the idea of the EP was born.

Comprised of audio from this set of solo videos, Live EP is a perfect showcase for Major’s impressive vocals.  The EP features three original tracks, “The First Thing You See,“ “Home,” and “Old Fashioned,” as well as an emotionally searing cover of Frank Ocean’s “Bad Religion.”  Major’s soulful voice and stripped down sound often draw comparisons to Iron & Wine, Coldplay and John Mayer, though it was Jeff Buckley that came to my mind when I viewed Major’s recently released music video for “Bad Religion.”  The raw honesty of the vocals and simplicity of the guitar accompaniment render his cover of this song both breathtaking and heartbreaking.  It is quite simply, amazing.  In addition, the video for the romantic and sensitive single “Home” has Major playing Nat King Cole’s old Wurlitzer, which shows that not only can the man write and sing a beautiful melody, but his taste and style is flawless, too.

Currently in the studio working on a full-length album with producer Ethan Johns (Paul McCartney, Kings of Leon, Ryan Adams) as well as embarking on a solo tour in the UK, you can keep up with his tour schedule as well as get progress updates on his full-length album by using the social media links below.  And when Bruno Major explodes onto the US music scene remember you first heard about him here, on Fourculture.com.