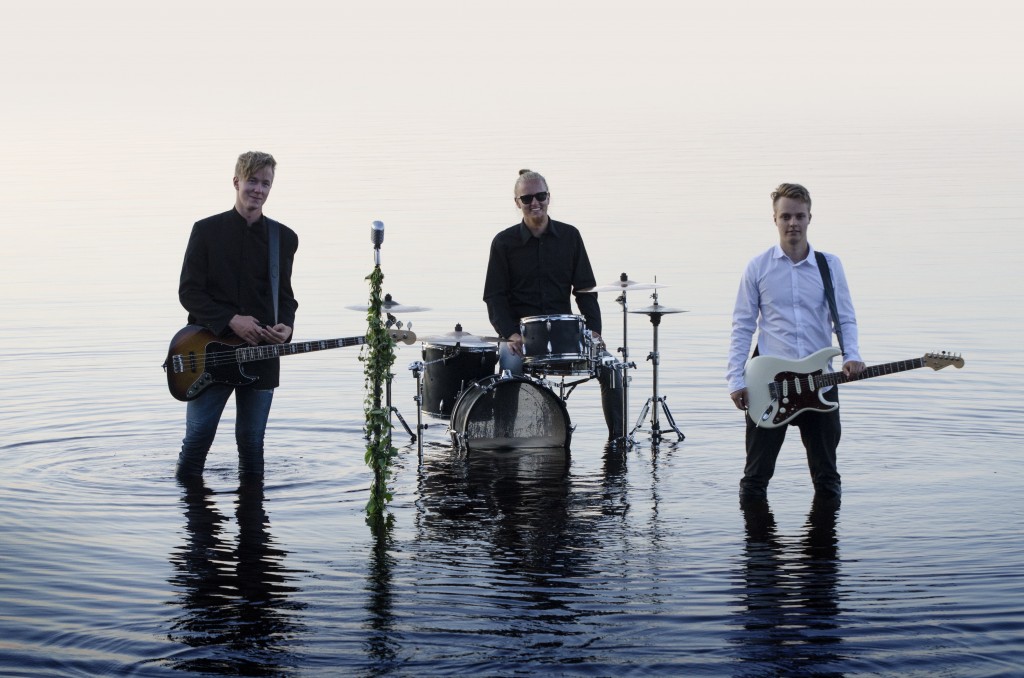 Typeface, the emerging Finnish dark wave rock/pop band and a Fourculture favorite, recently released their new single, “A Little God.” Building on the electronic sound that the band established with last November’s release of “We Might Fall Asleep,” the new single is a fast-paced, track with driving percussion and irony-filled lyrics that explore the egoism and vanity of man.

Otto Piirilä (vocals and bass), Ossi Oikari (guitar and backing vocals), and Aku Oikari (drums) spent several months last year recording at Sonic Pump studios in Helsinki, with producer and musician Jaani Peuhu of Iconcrash. “We Might Fall Asleep” was the first of the new recordings to be released and with it, Typeface introduced their more mature, polished, and anthemic sound. The addictive track, with its moody vibe and soaring chorus, attracted attention at home as well as from the international media – the “We Might Fall Asleep” official music video was premiered by Fourculture – and in the short time since its release, the track has been streamed over 20,000 times on Spotify alone. It comes as no surprise then, that “A Little God” was premiered by one Finland’s biggest radio stations, YleX. 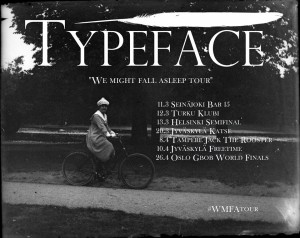 Typeface is presently preparing for their “We Might Fall Asleep Tour” this spring.  At the end of the tour they will fly to Oslo to compete as finalists in The Global Battle of the Bands on April 26th. Afterwards, the band plans to return to the studio and begin work on their debut album.  Give their latest single a listen and be sure to follow the band at the social media links below.