Austin, Texas based rocker, Tucker Jameson, is living the life of a f@&#ing rock star. Making music and touring for the masses in a true music hotspot he really knows what it’s like to be living the dream. The east coast transplant dropped his EP entitled Son of Superbia back in June to quite the buzz on the internet and throughout the Austin area. We had the chance to sit down with this up and coming rocker to see what makes him such a superstar in the making. Line up ladies and gents, it won’t be too long until he reaches the top! 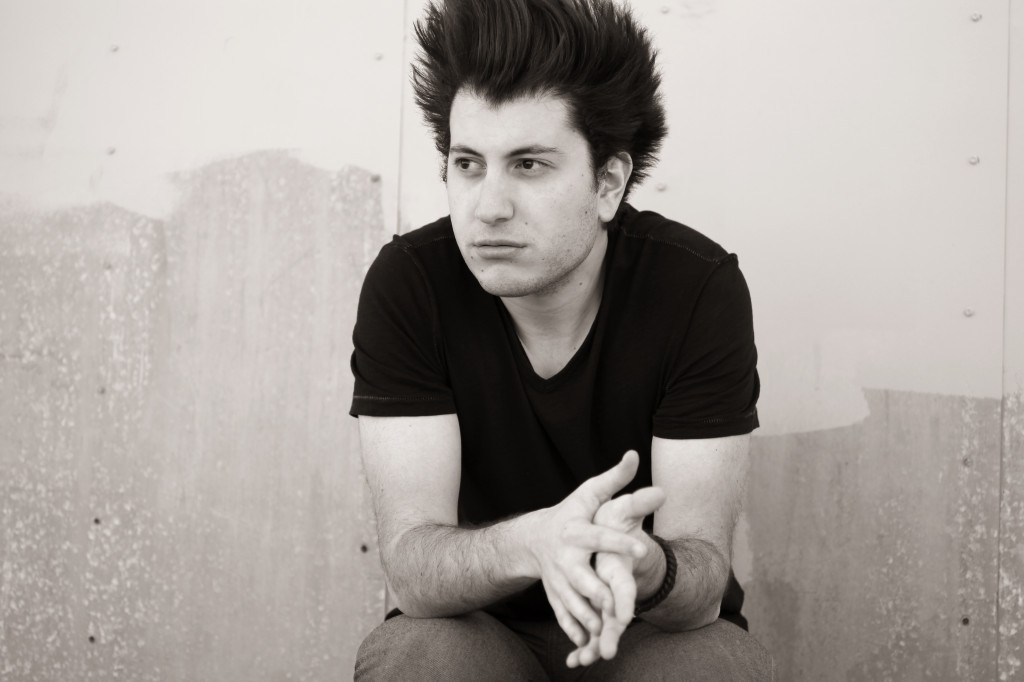 Son of Superbia, your latest EP, dropped back in June. Being involved in music as long as you have, how do you feel this EP describes your growth as an artist since beginning your writing at such a young age?

When writing the material for this EP, the aim was to try to dig deeper and tackle some of my personal struggles such as dealing with my A.D.D. and growing up in a community where very specific things were expected of me. I feel the result is something far more intricate and personal than anything I’ve done in the past. If you listen back to some of the old music and compare to the new, you’ll also see growth on the sonic end of things. A lot of time was spent in my garage listening to records and toying with amps and pedals to find the tones that spoke to me. Previously, I had left a lot of the soundscape up to other musicians. This time I very much wanted the result to be a product of my vision and personal tastes.

The word is that you’re heading back into the studio in order to record a new album expected for a release sometime next year.  When it comes to preparation for the upcoming album, will you be keeping the same direction as prior releases or do you have surprises up your sleeves?

We are actually in between tours right now (currently planning a fall outing to the West Coast). But, we have some dates booked in the studio in September to experiment with a few songs. I’d like to think that the new material we’ll be recording is an extension of what we did on the Son of Superbia EP, that’s not to say there won’t be any surprises.

Songs are stories, they don’t always have to be directly about you but the emotional core of the story is inevitably tied with something you’ve experienced. So, for me, inspiration comes from experiences I’ve had. Sometimes the song will come to me all at once in the car or shower, or sometimes it will come to me piece-meal and it will be struggle.

I absolutely love it when the whole song comes in one splurge of creativity but, more often than not, I’ll only have a little bit of it and have to work at completing the story, almost like solving a puzzle. That’s where you have to be really honest with yourself and the emotional core of the song. It’s easy to just put a filler line in and leave it; you really have to push yourself to make it the best you can. It can sometimes be really hard to put yourself in a state of mind where the juices are flowing. When writing, I have found that I like to be in solitude. I like the privacy. I’m less afraid to make a mistake or try something that may not work. I also like to write a lot in the shower cause of the acoustics and the constant flow of hot water calms me down and allows my mind to relax. Late at night tends to be a good time for me as well. That state just between sleep and alertness seems to be a breeding ground for ideas.

I once heard that when Einstein was stuck on a concept he had been working on intensely, he would lay down on the couch while holding a paperweight in his hand.  He would hang his hand over the edge of the cushion and as he would nod off, his hand would relax, the paperweight would fall, and the ensuing noise would wake him up. Eureka! The answer to the puzzle would come to him. The idea is that when your mind is rested, if you’ve put in the thought and time beforehand, it can sometimes spotlight the answer that had been there all along. The creative process is like that, you are always looking for the answer and you’ll do whatever you think will help to find it. 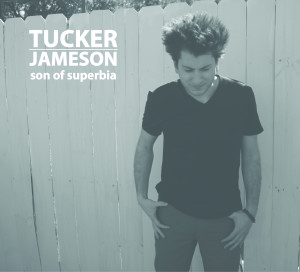 First and foremost, I am a music fan. I love listening to music and I love going to concerts. The very first concert I saw was The Rolling Stones at Madison Square Garden in NYC – it was incredible. So I know what is like to be in the crowd and have your mind blown, I also know what it’s like to be disappointed and leave feeling underwhelmed.

When you build a show as an artist, it starts with the music and therefore the band. You’ve got to be rehearsed and be able to make the songs come alive. I think visual stimulation is import and can accompany the music and even enhance the experience for the audience. However, on a lower budget I think the visual stimulation people look for is more about stage energy i.e. is the band moving in synch? Are their actions appropriate for the mood of the song? I always try to have a high energy set with solid music. I want people to see that we are having fun doing what we love and I’d like them to join in. So many bands are unrehearsed or aren’t enjoying themselves. In order to bring the audience in and include them, you need to make sure they are comfortable. Showing you are relaxed and enjoying yourself is a great way to do that. Once you establish the mood and tone you can ask them to come on a journey with you.

Connection is the key. I want people to connect with my music, I want to be able to play the song and watch it land across the room. After the show, I love it when people come up to me and say “Hey I really related to that song of yours!” That tells me that I’ve done my job. Connection is what we all strive for. Music has a history of bonding people together; it develops trust and a sense of belonging amongst people who may have never met before in their lives. When you come to my show and hear my music and connect, you become part of our tribe — you belong.

Many artists end up moving to music capitals in order to advance their dream.  As an east coast native, what was it about Austin, Texas that drew you there? What advice would you give aspiring musicians leaving their comfort zones to chase their dream?

It is a bit scary leaving behind what you are used to. However, sometimes it takes an act of courage to get to where you want to be. I had been on tour when I came through Austin for the first time. Several of my band members were from Houston and one of them had gone to UT. He was raving about Austin since the moment I met him and when we got to the city he showed us all of Austin’s unique charm. We decided right then and there that after the tour we would all move to Austin.

The food was great, the people were friendly, but the most compelling part for me, was the city’s thriving music scene. It seemed to me that in Austin, music was a big deal. Music is a big deal to me, so it felt like a good place to try and launch a project from.

I think leaving the nest is an important step of accomplishing your goals. You have to bold and you have to take risks. The important thing is to be smart about it, make sure you do the research and put in the time to make the right decision. You must constantly be pushing the boundaries of your comfort zone because that’s what eventually translates into interesting art.

What is the dream and when will you find it?

My dream is to keep being able to write and play music and to have it heard. Just like every music fan, I crave the emotional connection that music facilitates. I want to be a part of it.

Tucker Jameson on the web: