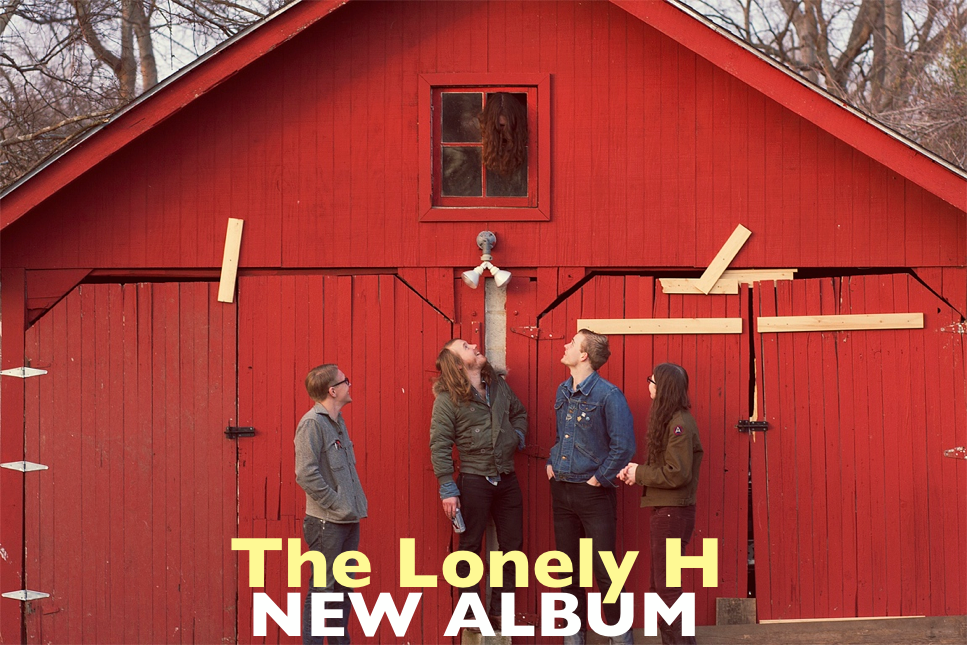 The Lonely H’s self-titled fourth studio album is bound to be a success.  Coming out of Nashville, Tennessee, the rock group possesses a sound vaguely reminiscent of the rock from the 60s and 70s, but has a raw, grassrootsy edge to it (think Bruce Springsteen).  The band consists of four members; Mark Fredson on vocals and keys, brothers Eric and Johnny Whitman on guitar and bass, Ben Eyestone on drums, and Zach Setchfield also on guitar.  What makes this full-length album so special, besides its wonderful material, is the time and effort put into making it the time-worthy piece of work that it is.  It took nearly a year to complete and was produced by Dexter Green in Nashville’s Sealab Studios.  There are also accompanying vocalists and critically acclaimed musicians who helped mold the album from its raw lump of clay: Caitlin Rose, Melissa Mathes, Margo Price and Alex Caress contribute background vocals while Rolling Stones’ saxophonist Bobby Keys, horn player John Painter and keyboardists Jefferson Crow add some more distinctive flavor to the musicality of the album.  With inspiration ranging from Springsteen and the Rolling Stones to Jackson Brown and Tom Petty, this band was able to craft an album that strummed various chords on the rock spectrum and produced a unique array of sounds in their latest work. 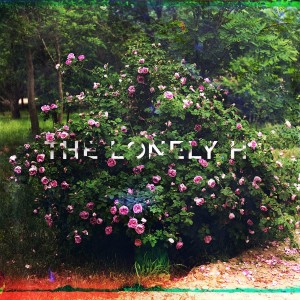 The album cover alone is enough to draw interest as to what their work was about.  The flowered, overgrown bush partially conceals the band’s name, yet allows enough of the letters to be readable.  The entire picture is that of what appears to be a peaceful wooded area.  I would personally like to think that it’s a symbol of their traditional rock roots, yet a small detour into some wild territory.  Keys, specifically synth keys, might be a newfound staple in a lot of today’s popular rock, but how often do you hear a funky sax in the mix, as was found in the second to last track “Riding the Clutch”?  It brings us back to the days of the height of Billy Joel’s popularity with powerful guitars and the piano backslide into the smooth sax solo.  “Move On, Alright” has an up-tempo beat and a catchy guitar melody perfect for driving on the open road, letting the sunshine hit your wide open smile.  The honky-tonk piano makes an impromptu appearance towards the middle of the song and makes you want to get up and dance (hopefully, not while you are in your car, driving on the open road).  The Lonely H has brought forth a complete album; one with serious songwriting and creative musicianship whose gestations was shaped by past and present influences and whose birth has long been anticipated by many music lovers.  Let me tell you, Lonely H fans, it was most definitely worth the wait.