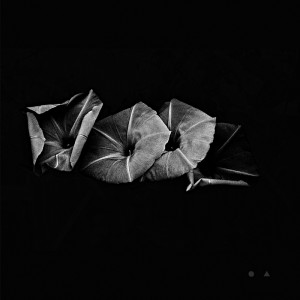 This song has been around the world in its making and welcomes back two original Seraphim Rising members in this tribute to the band’s mythological naming.

It began with a simple demo recorded in Northern California by Attasalina. Then it was off to Germany where classical/industrial artist ZEITFAKTOR added the first tracks. The song then traveled to Southern California to drummer Mario Calire (Ozomatli, The Wallflowers) and bassist Matthew Sewell (The Seraphim Rising). Sunny Erickson (The Seraphim Rising, Sky System) completed the instrumentals with his multi layered, psychedelic guitars recorded in Ashland, Oregon. Attasalina performed her vocal track at Prairie Sun in Sonoma County; the legendary studio where Tom Waits recorded his prize creations.

Finally, this fledgling work completed its journey and landed at the Cage Studio in Coventry, UK where Martin Bowes (Attrition) completed the mix in his studio where he has been mixing Attrition records for decades as well as doing production for some of the top names in industrial/electronic music. He was excited to work on this track that featured predominantly live instrumentation, and was particularly appreciative of the live drums.

“The Legend of Seraphim Rising” presents the next chapter in an unfolding saga wherein our imagined hero faces the shadow and slays the dragon. In our mythology, this archetypal undertaking is but the beginning of the epic rather than the end.