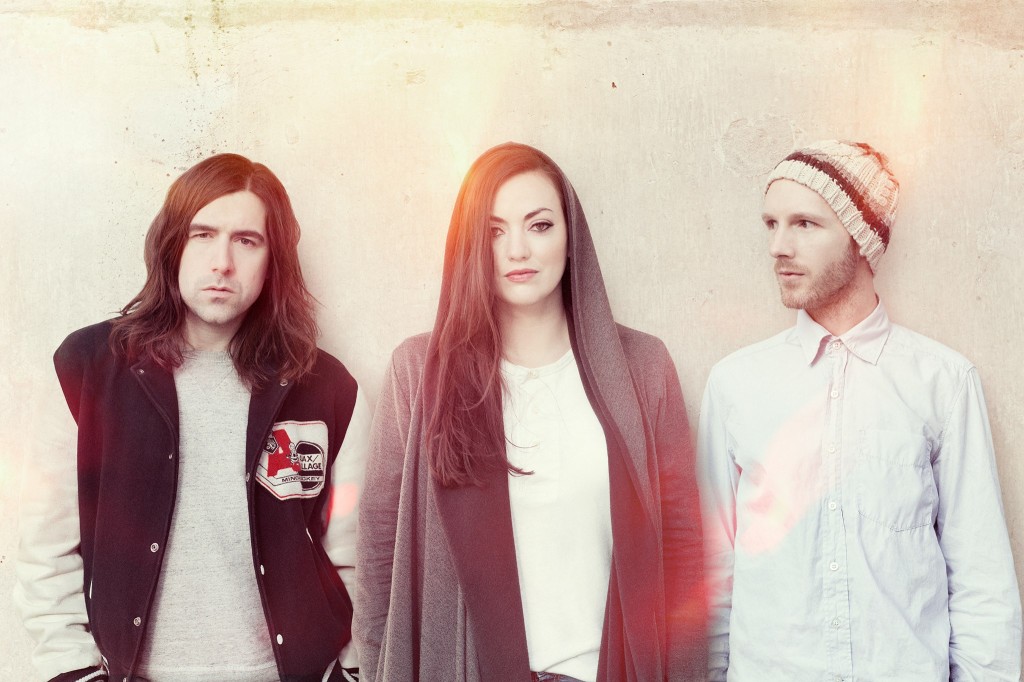 London-based group The High Wire imported their latest single “LNOE” to the other side of the Pond on June 11.  They recorded the song in Coldplay’s Beehive studio in London and the album itself is due to be out very soon.  The group consists of the triad Tim Crompton, Ross Forrest and Alexia Hagen.  I use the word “triad” because they bring something unorthodox to the world of indie pop and seek to wow audiences with an upcoming third album, of which people were fortunate enough to get a taste at the pop culture site pigeonsandplanes.com.

The group bases its influences on ‘60s Motown, Gorillaz, New Order and T-Rex.  The first two influences are very prominent, especially in their use of harmonizing background vocals, live strings and lyrics that are just as stirring and powerful as the opening instrumental.  Pigeonsandplanes.com had called this single as being “between anthemic and laid back” in a reference to their being reminiscent of Coldplay.  The use of the acoustic guitar could be attributed to the latter description, but I personally feel that “anthemic” is a little shallow in describing this single.  There are many songs out there these days that can be played to a crowded stadium, or rather, as has been mostly the case lately, to any sort of appliance or car commercial on TV pandering to a pseudo-intellectual audience. That being stated, I think that word sells this single short.  The poetry of the lyricism in this song coincides beautifully with the choice of instruments used, especially with that of the electric keyboards at the bridge.  Though the content might sound somber to most, it can also be very sobering, as the song communicates a message of hope in times of depression and hopelessness.  The clever acronym of the song’s title (Last Night On Earth) laughs in the face of despair and artfully delivers a piece of work to help bring a break of sunlight in between dark storm clouds.  If this is but the tip of the proverbial iceberg, then their upcoming album is sure to be a major discovery for us non-commercial Brit-pop lovers everywhere.