Welcome to the first ever installment of “Shit I Have Opinions On.” Apparently, I should introduce myself. But alas, I’m too lazy. You’ll get to know me with time. Suffice it to say that this isn’t the first time I’ve been a columnist. Back in the early 2000s, I was the writer of “Anything But Vanilla,” a comedic take on sexuality, sexual practice, and sexual politics. It was in print, so if you want to read the past articles, you’re gonna have to drag your ass down to the library. For those who think this is going to be the same kinda deal, it won’t be. This column is truly gonna be a look inside my brain. I’ll cover topics as diverse as sex, gender, and politics to which lipstick is best and why open toed high-heels were designed to make your toes look like vaginas. As I’ve always been, I’m opinionated. But, no matter how adamant my opinion, I am open to changing it. I love open dialogue and think it’s key to growing and evolving. That said, this is my column bitches, so if you think you could do better, then get off your ass and do it. Otherwise, join the conversation or go back to your Netflix.

Sunday night, millions of people were cuddled up on their sofa, twitter strung-out phones in hand, Cheez Whiz spread on crackers make believing they’re an appetizer, and cheap wine filling up big-gulp wine glasses. No, it’s not because a political speech was lined up, or a crime drama, or millionaires patting each other on the back. Oh wait, it was! Yes, it was the Oscars, and there were some winners and some losers and more losers and a few more. This year’s Oscars had a tumultuous ride. In wake of the #MeToo movement, the ever political Oscars attempted to navigate what could only be described as a minefield of optics and moral grey area. With so many of Hollywood’s royalty embroiled in scandal, which should technically be nothing new, there was a concerted effort to create a safe and welcoming space. I’m not here to decide if they accomplished it, made important strides towards equality, or anything along those lines. Though don’t get me wrong, this bitch has tons of opinions on that stuff, too.

No. Instead what I noticed as one of the largest pressing matters was: if a professional’s work is being discredited for behavior in their personal life and not on the value of their professional contribution, then is the winning Oscar an actual true representation of the best? Now regardless of whether you think the #MeToo movement was good or bad (but really there is only one right answer, and you all know what that is), no one wants to give an award to an asshole. No one. I mean, it’s fun to watch a movie like Fatal Attraction and root for the bad gal, but at the Oscars? Don’t we just want to live in the fantasy? Imagine our widening asses aren’t planted on our sofas, but we are glamorous and walking a red carpet? All eyes on us! Don’t we expect more from those whose lives have been lucky enough to get them to that scarlet walk? They couldn’t possibly be as messed up as we are.

But expectations and delivery rarely coincide. Just ask my Great Aunt about her marriage. And the Oscars are no different. It’s not the forum for wanting to watch a villain win. We wanna see the good guys win. The problem is, the Oscars are not a fantasy. They are attempting to be a true barometer of talent and craftsmanship in the film industry. How can they claim that to be true if not all the performances are taken into consideration? How is it a true win, if competitors are disqualified for personal grievances and not professional performance?

For example, take Gary Oldman’s controversial win for Best Actor this year (If you don’t know what I’m talking about, click here: Tada!). People are calling it a step backward, and that his performance should have been excluded because he has been accused of being a pretty horrible human being by his ex-wife. Let’s say for argument’s sake that we don’t believe that Oldman was “devastated” by the accusations that he strangled and hit his wife, ignore the fact that no police action was taken on her claims (though this doesn’t mean the act didn’t occur), and simply accept his wife’s word that he’s a total asshole. Assuming that Oldman, for our purposes here, is a villain and what his wife said was true. Let’s continue.

Now, villain-hood has different shades. Everything from Catwoman’s mixed morality to Stalin’s dictatorship, and Oldman, somewhere in the middle. No one wants to watch a villain win. The Oscars represent a good kind of magic for our culture. We all grew up with them being the ultimate in status for that field. Even to the point where we describe top awards for other fields as the “Oscars of Journalism” or the “Oscars of Real Estate.” So, as such, it has a very high standard to keep and a legitimacy to maintain. Watching Oldman win was like watching the wicked stepmother in a Disney cartoon tear the dress off our heroine. But think for a second, if they had excluded Oldman from the runnings would the award actual be the “best of the best” or would it then become the “best of the good guys?”

I know any award I’ve won in life I’d like to think I earned without stepping on someone else or denying their work, and that it was fairly achieved. Let’s face it. That’s impossible. There are a million reasons why work manages to take the top spot and other pieces are relegated to absurdity. The difference between one of those and Gary Oldman is that in Oldman’s case, we are forced to make the choice instead of letting the situation make it for us. Do we include an accused wife beater in the runnings for an Oscar? Ask yourself these questions:

The difficulty with moralizing outside the purview of an award, any award for that matter, is that once you start, it becomes very tricky to navigate the waters of “what constitutes an unforgivable crime.” People are using the James Franco suspected exclusion in comparison to Oldman’s acceptance and saying a double standard is afoot. Really? Is it really? A big giant conspiracy as to which shitty guy should win? I say, they don’t even compare, as Franco cannot pass the second of my benchmark questions. His accused behavior IS directly related to the field he would have been nominated in. Oldman’s was not.

So, if we start excluding people from running for an award based on their personal (not professional) assholeness, will the award actually mean anything at all? No one wants to see Ursula win the pageant as we are all rooting for Ariel. But let’s face it, this is real life and not a fantasy, and sometimes the bad guys win. That is all.

Now for a message from our sponsors: 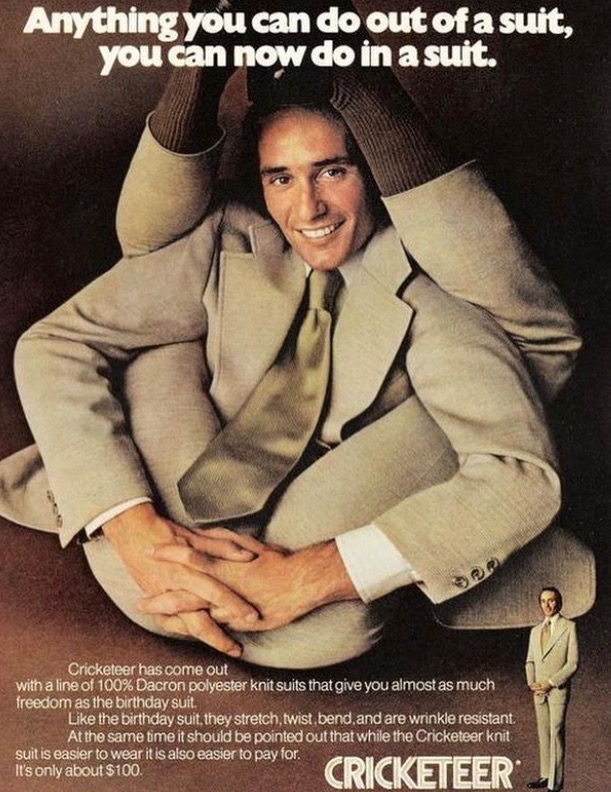 Written By
Danno
More from Danno
Welcome back, everyone! To start off, I’d like to say that I...
Read More