We’re always searching for someone to be the voice of the voiceless. Many have tried but have failed at this task. This time around we have found that voice in My Personal Murderer from Ukraine. The band, comprised of Yevgen Chebotarenko, Yuriy Kononov, and Maksim Kovalchyk, are the voice for a “doomed youth.” This July, they released the track “Singing for a Doomed Youth” to a great reception throughout the internet. Today they follow that up with the release their official video footage of their semi-acoustic performance in Odessa from May, 2013. We had the chance to have a one on one with their lead singer/composer Yevgen Chebotarenko regarding their new video and what’s ahead for My Personal Murderer. 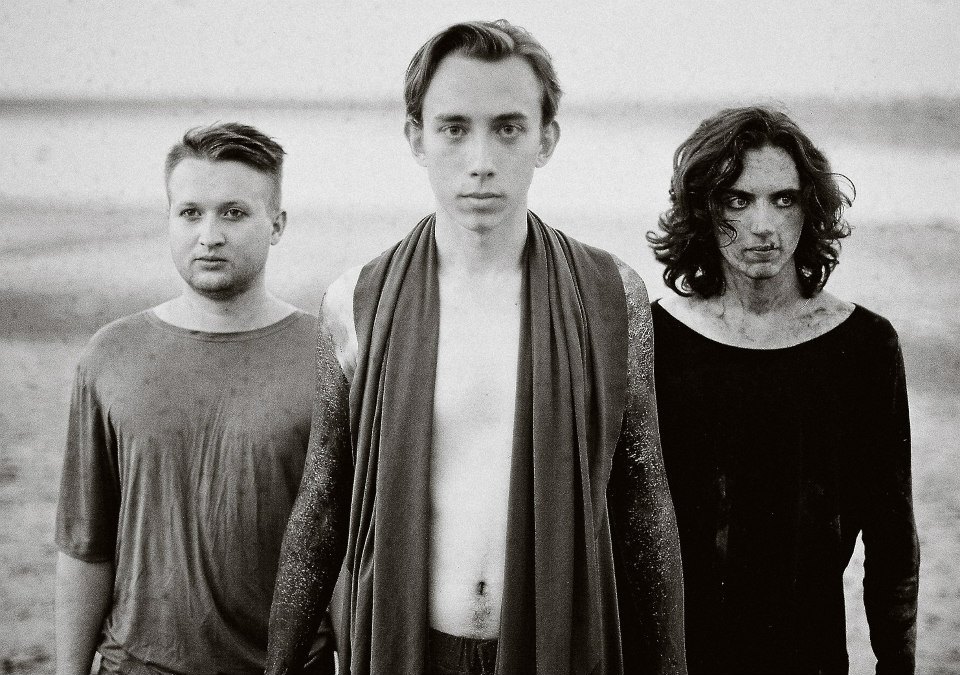 You’ve just released your lead single “Singing for a Doomed Youth” off your next album.  The song is quite dark in nature. What do you hope to get across to the listener in the lyrics in the song?”

The girl in the song is a collective image. We did not mean one particular person. She is the doomed youth. She did not choose her parent and she did not choose whom to love. I wanted to carry the idea of the impossibility to choose certain things.

What exactly does “a doomed youth” mean?

For us, a doomed youth is what we are — people who grew up in the former Soviet Union. From our very birth we are doomed to fight for our interests and our views. Your childhood is not so cloudless when you grow up in an era of change on the ruins of a huge state. Some people are luckier, some less but it leaves quite a strong imprint on everyone.

As someone whose native tongue is not the English language, you’re quite the wordsmith!  How did you grasp the art form of writing music outside of your first language? Who did you look to as a song writing inspiration?

Thank you, I’m very pleased to hear this. Due to my parents (who by the way are both teachers of English here in Ukraine) I was lucky enough to grow up in an atmosphere of English-speaking music, movies and literature. With all of this I cherish the love of Ukrainian culture. So the lyrics of My Personal Murderer appear to be some kind of fusion of English words with our inherent influence of Slavic melancholy. I’m inspired by events and the people who surround me. Often these events have a global nature, but I prefer to cover it with more personalized images. 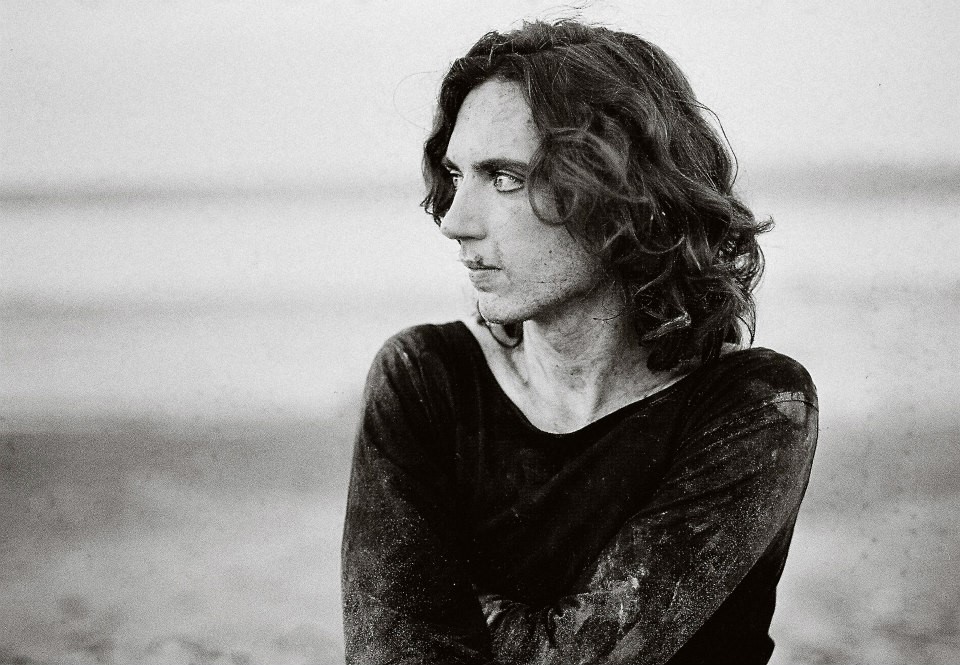 Aside from your songwriting you’re quite a composer. How did you get started in composing music? Have you done any other compositions outside of what you’ve done with My Personal Murderer?

To be honest I do not remember exactly how I started to compose. As a child I used to mix Bomfunk MC’s and Pink Floyd songs on one tape, mixing different parts of their songs. Yes, there are things I have done outside My Personal Murderer but today I want to talk only about this band.

Speaking of writing music, we’re anticipating new material from My Personal Murderer this fall. What can you tell us about what’s coming up for this album?

We expect the album this fall too, but God knows. Now, we are experiencing a transformation from a studio band to a real live act. Often, we do not know exactly what to expect from ourselves. Of course we always have a plan, but working “here and now” is the most comfortable way for us at the moment. So, what will come in the end? We will know only when it’s done.

You guys have just released a new live music video. What could you tell us about it?

This is our very first official live video. We decided to make it a small intimate concert in which we were able to capture the atmosphere of our home town of Odessa. The music, lighting and colors — it all came together in a particular pattern. Some pretty interesting things happened on their own such as when it gradually got dark outside the windows during our performance. We found this strange lamp and decided to put it in the middle of the stage. There was also a beautiful old piano in the venue . . . and I also lost my shoes. Generally, the audience and we ourselves enjoyed all of this happening. That is the most important thing, I believe. And I hope you will also enjoy watching.

My Personal Murderer on the web: