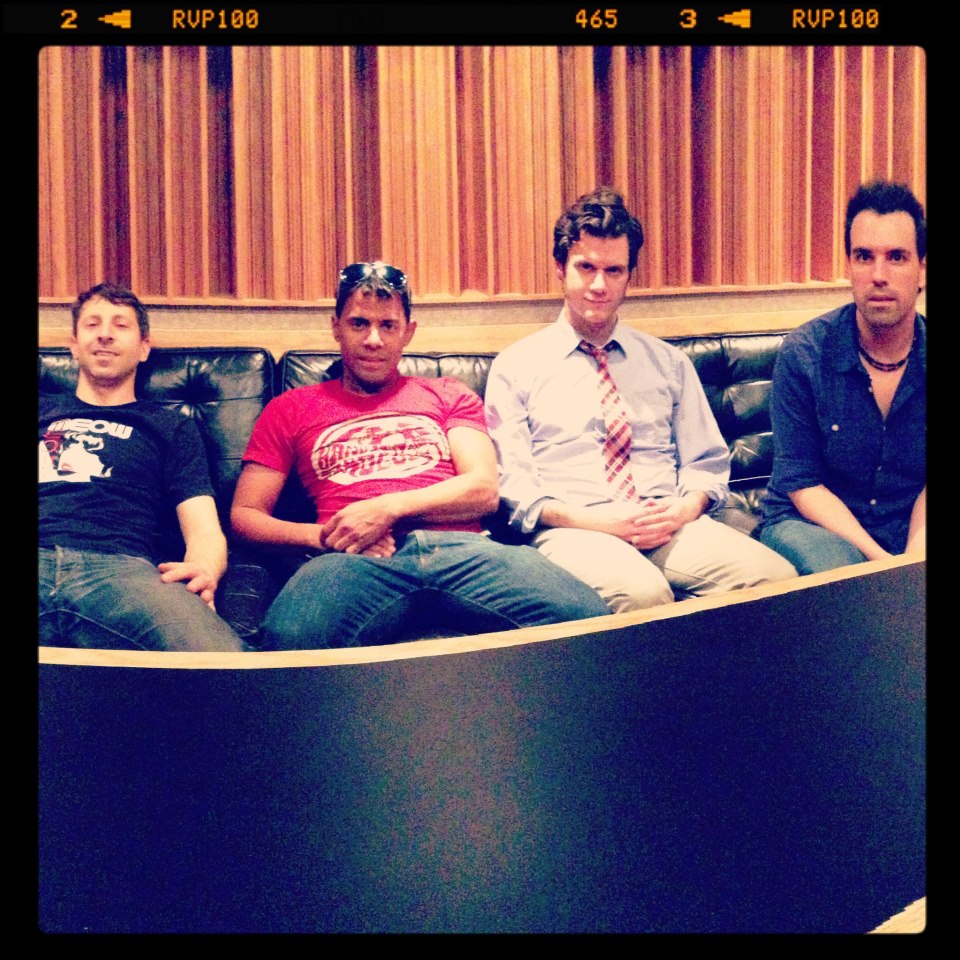 Sitting down to listen to an album for the first time is one of my favorite things to do. There’s that brief moment — after you’ve put on a new CD or playlist, turned up your sound system, adjusted a favorite pair of headphones, and pressed play — when there is only silence and you just simply wait for the music to begin. Whether it’s an album you’ve anxiously awaited from a beloved band or a recently discovered artist, all of your hopes exist inside that one moment:  you want to be moved by, and fall in love with, the music that you are about to hear.

Reality doesn’t always live up to our hopes, though. Rare is the album that grabs the listener at the first song and holds on to them until the final note has played. This is especially true today in a music industry more focused on creating hits through the packaging and marketing of its artists, than through their creativity and talent. The big labels release formulaic albums that contain the requisite number of over-produced, auto-tuned pop singles with “filler tunes” added to flesh it out.  For this reason, only a handful of current albums demand that I listen to it all the way through, from beginning to end, every time I play them.  Not surprisingly, most of those albums are the richly layered creations of indie artists like Bardot, whose impressive, self-titled, debut EP (set to release on October 1, 2013), is one such treasure.

Formed in New York City in 2011, Bardot features Ariel Aparicio (guitar/lead vocals), Steve Dawson (guitar/vocals), Pemberton Roach (bass/vocals) and Dave Berger (drums/keys/vocals).  The band members frequently worked with each other over the years, often as the backing band during Aparicio’s solo shows: “They’re some of my favorite NYC musicians and definitely three of the best guys out there!!” (See: Fourculture, issue 2, Sept/Oct. 2012) 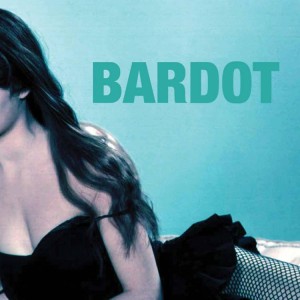 Bardot has been described as  “a little Iggy, Velvet Underground, Talking Heads, Bowie and T. Rex” and while I definitely see the influence of these artists in the band’s sound, this album’s lyric driven and distinctly retro vibe, along with its stripped down and highly polished arrangements, is completely, uniquely Bardot.  And that’s a very good thing.

Bardot opens with the first single “Sylvia My Love,” a captivating and funky gem with a catchy chorus and a lush bridge. “History of Ferris Wheels” is a fun, upbeat track that rocks a very retro vibe and great instrumentals. It is followed by “Satellite,” a haunting, moody track that is one of my favorites on the album and the foot tapping, feel good track, “Still the Rains” that will have you bopping your head and singing along.

The heaviest track, “Minority Majority,” uses clever lyrics, simple harmonies, and great guitar riffs to make its point without being heavy handed.  You just may be surprised to find yourself singing along to the closing refrain: “Don’t let your majority…vote on my minority.”  The sixth track is a stripped back, awesome cover of Led Zeppelin’s, “D’yer Maker.”  I especially love how the song’s reggae roots shine through Aparicio’s soft, sexy, breathy vocals.  The final track, “Little Face,” closes the album with a sweet and upbeat song steeped in Bardot’s unique sound. It also has a chorus so catchy that my 15-year-old son and I were happily singing along the very first time we heard it.

Bardot is an outstanding album that only gets better with every listen. That’s not to say that there isn’t plenty to enjoy the first time you hear it but rather, that to truly savor the rich musical complexity on offer a few uninterrupted listens is highly recommended.

The album is set to drop on October 1, 2013, but Fourculture readers can enjoy a FREE download of the album, here.