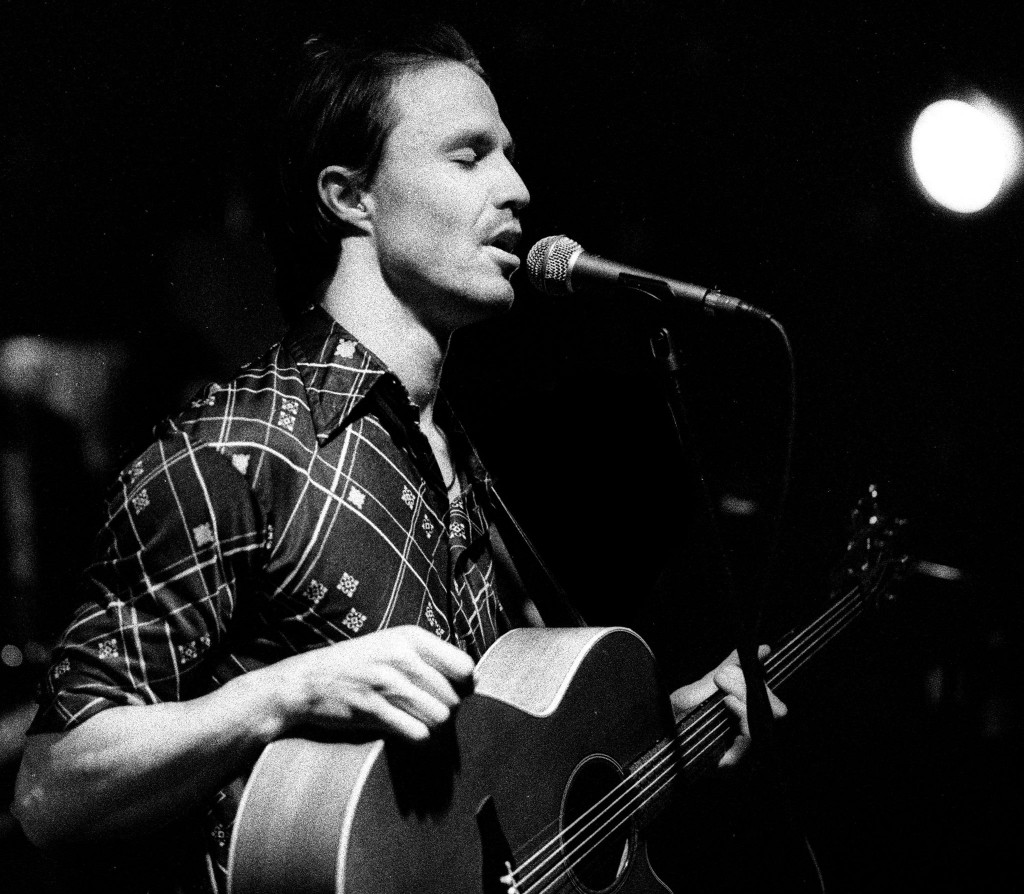 Oceanship (Brad Lyons) — self-proclaimed “one-man band” from Ontario — has completed his sophomore album, Bella Blue. I have been waiting patiently for his next musical endeavor and the news of this album is a much needed breath of fresh air. It has been seven years since the release of his self-titled debut album (Oceanship) in 2009 on the now-defunct Arista Records.

Brad admits that his follow-up album has been a long time coming, but that he was committed to releasing a quality record. Front to back, beginning to end, his debut album set my soul ablaze with standout tracks such as “Hotblack” and “Pretty Things.” It is evident that Brad is dedicated to melodious perfection and I fully expect Bella Blue to intensify my fiery heart.

Since the dissolution of the label and his record contract, Brad has become an independent artist. As such, using popular crowdfunding website Indiegogo, he is calling on real Oceanship fans to aid in the release phase of his latest full-length album. The funds raised will help finance production of physical CDs and manufacturing merchandise such as posters and t-shirts.

One of the perks in every tier of contribution is a pre-release digital download of the new album. The most unique aspect of the campaign for Bella Blue is that once it has ended, Brad wants to arrange a time or two in which all of the contributors listen to the album together: “I would like us all to press PLAY together once the pre-orders have been sent.”

If you are not familiar with Oceanship, listen to his stunning debut album now and find out why I have been holding my breath for nearly seven years.