Alternative singer/songwriter Brett Gleason will be releasing his first studio full-length album on May 6th.  He took a moment to talk to Fourculture about it and share a little insight into himself.

Gleason has previously released two EPs.  The new self-titled album is a compilation of the two, this time done in a studio with live drums thanks to his successful Kickstarter.  The earlier recordings were done by Brett in his personal studio.  He created, arranged, recorded, engineered and produced all the songs.  Electronic sound was substituted for instruments where needed. Gleason noted that the addition of real drums has made these tracks so much more than their earlier adaptations. 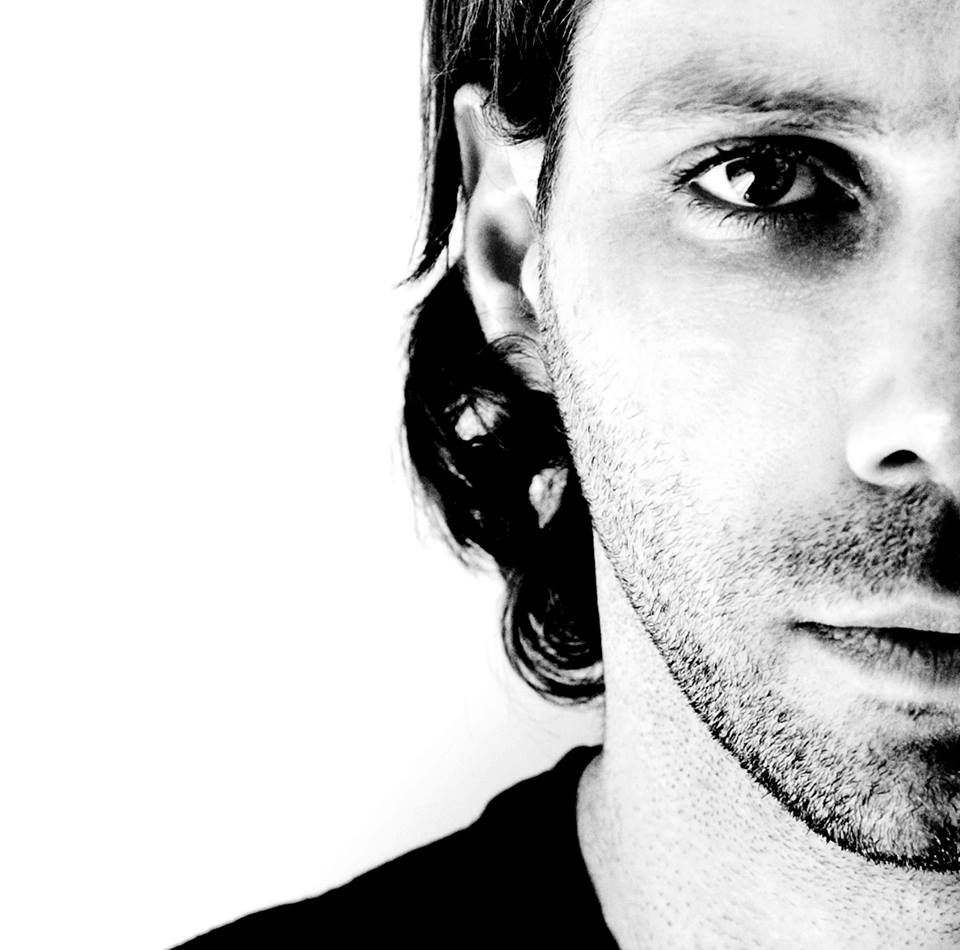 Although these songs were written a while ago, what were the inspirations for them?  Gleason draws on his own self-conflict, internal turmoil and reflects inward.  He will take an issue and argue out both sides of it with himself and then derive lyrics and tunes from that.  He says that his songs are very metaphysical.  He really puts his own vulnerability out there.  He sings about learning how to live with a fractured ego.  At the end of the day it is all a lot of what most people deal with on a day to day basis.  He hopes that the songs are relatable but admits that he does keep his lyrics more abstract.  By keeping specifics out of the writing, he hopes that it makes it easier for people to relate and make them their own.

Brett Gleason has been a musician the better part of his life.  To help him cope with a speech impediment, his parents were wise and got him involved in many solo expressive activities.  He took piano lessons and did gymnastics, played guitar and clarinet. All these allowed him to express and engage himself without having to worry about verbal communication.  However, he says that he doesn’t think his parents anticipated how passionate he would become about music, enough so to make it his life’s ambition.

Gleason holds a Bachelor’s Degree from the Manhattan’s New School in fiction and also has another degree in Audio Production from the Institute of Audio Research.  Gleason decided against a conservatory for a number of reasons.  First, his passion was in writing at the time.  Second, an education that focused on just music would have resulted in what he calls “a music mathematician.”  He wanted to take liberal arts courses too.  Today, subjects like philosophy and psychology play heavily in his music writing.  He started college life in Boston but then came back home to New York. He chose The New School because it was not the typical college experience.  He was able to take classes at many institutions including Juilliard.  Anyone who takes the time to have a real conversation with Gleason will quickly discern both his intelligence and education. This is one very smart and savvy musician.

Brett Gleason is a native New Yorker.  Today he lives in Brooklyn after growing up on Long Island and going to college in Manhattan.  He says he lives far enough away from his parents to have his own life but close enough that they come to most of his shows.  The album release show is being held at Pianos on the Lower East Side so he will have family and friends sharing that special night with him and the full band that he has brought together.  He best girl friend is playing keys, running electronic triggers on a laptop and singing backing vocals.  Another friend is playing cello and, as Brett refers to him, his “loud-ass drummer”.  He feels the group will represent the songs perfectly.  There is also an afterparty planned where everyone can watch music videos and socialize over drinks.

Brett Gleason will be available on iTunes on May 6.