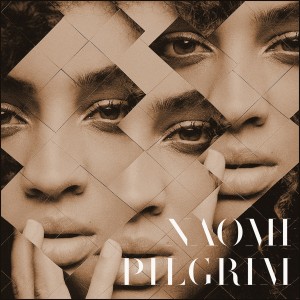 Swedish/Barbadian singer and songwriter Naomi Pilgrim has been making music since she was 14.  Coming from a musical background, her father a musician, she has mostly been found singing backup for various Swedish artists, such as Lykke Li.  The beautiful and talented Naomi has finally released a self-titled EP.

Naomi released her first single, “No Gun”, in the Fall of 2013 which has gathered over 200,000 plays on Soundcloud and iTunes.  Akin to the message of Alanis Morissette’s “Ironic”, the song addresses the nature of life not going the way it has been planned.  The heavy beat induces an unintentional dance as you are taken into the earthy and blues-infused vocally driven chorus, reminding you to be happy for what you have.

Her second single, entitled “Money”, sends a clear message of independence and a statement that she refuses to be used.  Naomi delivers the message with powerhouse vocals that demonstrate the range of sound she can create.

With a pop feel and a Barbadian beat, Naomi stays true to her roots.  Her smooth sound and creative lyrical talents keep your mind engaged as you sway and move to the rhythm.  Take the time and make the worthwhile investment to introduce this talented artist into your playlist.

Her bio is resigned to three short sentences: “I am music. I am a whistleblower for peace. I am Naomi Pilgrim.”  With her self-chosen description and musical ability, the next move and sound of Naomi Pilgrim are sure to be highly anticipated.