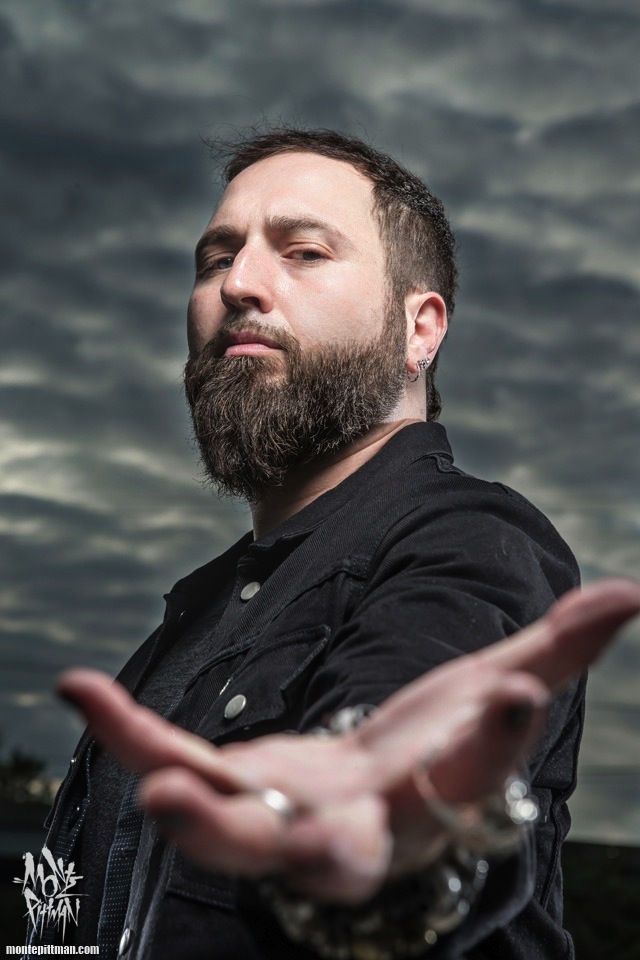 With the release today of his new single A Dark Horse, veteran guitarist Monte Pittman makes a triumphant return to his metal roots.  The mad guitar skills he demonstrates on this track make clear why his fans affectionately call him “The Monster.”

Known for his work with pop-legend Madonna and metal legends Prong, Pittman has built up a loyal fan base through his award-winning work as a solo artist.  Those fans will not be disappointed by his latest release.  A Dark Horse is the first single from his upcoming album, The Power of Three, slated for release by Metal Blade Records in January 2014.  It was after hearing the early recordings for this album that Metal Blade Records signed Pittman to their label.  Recorded in Copenhagen and produced by Flemming Rasmussen (Metallica, Blind Guardian), the album features Kane Ritchotte on drums, Max Whipple on bass and Pittman on guitar and lead vocals.  If this track is any indication of what to expect from the album, plan to pre-order it when you purchase the single.  It’s that good.

A Dark Horse is a lushly layered, riff-driven track full of raw power and insistent beats wrapped up in a thick, dense sound.  It starts out small, with a simple semi-acoustic guitar and then explodes into a massive, dense sound full of heavy riffs, driving beats and outstanding vocals.  Add in the catchy hooks, a few dissonant harmonies and some head banging rhythms and it is clear: A Dark Horse is a song that stands out from the pack and really does belong in the Winner’s Circle.

Monte Pittman on the web: