What follows is a top ten list of the albums that I have heard this year (up until December). This is by no means a definitive best of the year, just personal high points from my selective ear drum bashing. All, in my opinion,  well worth checking out if you have not come across them. 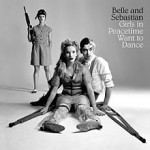 The ninth offering by Stuart Murdoch and crew seemed to divide opinion upon release. A more ‘dance’ angle from previous offerings, causing some of the long term toxin and posh boy name collective to stamp their feet in consternation. For me this is a gloriously upbeat, wonderfully funny offering, dipping its feet into Euro pop and coming out smiling. It is just fun with a winking smiley face. Always makes me smile when I listen to it.

Are you old enough to remember the fuss that Bjork’s debut album, eponymously called ‘Debut’, caused when first released? How ‘out there’ it seemed? Yet now is considered by far her most ‘commercial’ release? Such is the joy of a new Bjork album, you are never quite sure what you are going to get. This offering grows with every listen. The sonic equivalent of spinning around in zero gravity. Just crank it up, close your eyes and enjoy the ride! 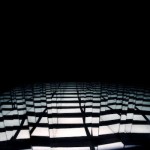 3)   The Black Ryder – The Door Behind The Door

One of my new discoveries this year. This is the second album by this Australian duo and what an epic sonic landscape it is. Just listen to the track “Seventh Moon” for a full hit of the delights being perpetrated here. At times reminiscent of early era Verve, with a dash of Mazzy Star thrown in. An album to wash away all your cares and worries. Glorious! 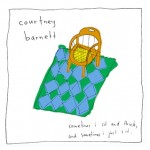 Another Australian makes the list. Released hot on the heels of the wonderful Double EP, this continues the form of that wonderful debut. With an ear for a straight forward ‘pop rock’ tune, coupled with lyrics finely chiseled with the sharpest wit, this album delivers even before you have ordered. This lady so deserves your attention. 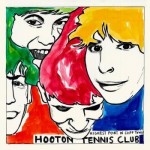 Not the best name for a band in the world, but a great debut album. This four piece from the Wirral are causing a minor storm in the UK with their garage rock behaviour. As a big Pavement fan myself, this provides a rather comfy seat well and truly up my street. There is a lovely lackadaisical feel to this album, as if they just rocked up at the studio, had fun and left… How it should be. Heartwarming! 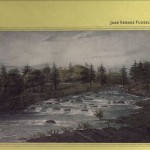 Speaking of names, here is one you need to learn for ‘band scrabble’. With those double X’s you are either getting really big points or being rescued by a superhero. One for those people that like their albums steeped in tradition. Another debut offering, full of songs in a blues/folk style, that sound like they have always existed. Sounds like a soundtrack to a long lost Coen Brothers film. 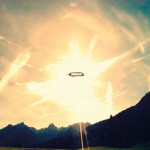 Happily discovered this artist in writing the review of this album for this very magazine. If you want to know what it is like, just check out the review here. My opinion has not changed one jot. 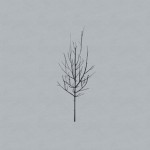 The Minnesotan duo’s eleventh album and in my opinion, a return to form. If you’ve never partaken before and this morsel tickles your taste buds, you have a whole feast of a back-cat to explore. Beautifully haunting harmonies, over glacially slow guitar driven riffs. The music that nature would make over the course of centuries, distilled onto 12 tracks. 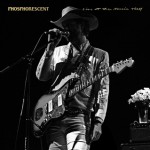 9)   Phosphorescent – Live at the Music Hall

If unfamiliar with Phosphorescent, here is a perfect jumping-in point. A live album, taken from the last tour, with a track listing that pretty much amounts to a greatest hits package. Matthew Houck is in fine form here, supported ably by a road hardened backing band. These are not pitch perfect live recordings, but have been compiled (over four days) to give the best live ‘feel’ of the concert. The seventh full offering by a great songwriter and the quality of songs here is a testimony to that. 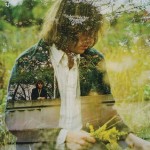 It is not often an album leaves me stunned, but this was one such occasion. Not only that but having been lucky enough to have seen him live twice this year, I can safely say that my candour hasn’t diminished. A cross between Tim Buckley, John Martyn and Nick Drake. No really! An amazing guitarist, with a powerful voice, playing folk/rock songs with jazz leanings. Cripes! That sentence sounds terrible doesn’t it!?! Nothing could be further from the truth. Do yourself a favour and investigate this now!

Written By
Mark Simpson
More from Mark Simpson
It is a gloriously hot day…. You decide that there would be...
Read More