Like a Lamborghini speeding off in a race, the Bakersfield born, LA based, electro dance music artist Kelsey B is leaving her tire tracks wherever she goes. Quickly lighting up the club scene since starting in 2010, Kelsey B is clearly making her presence known. Within her short career span, she has already amassed a large following throughout the California area and throughout the world via her online following. She has even scored a billboard charting hit. This year she has dropped her second album entitled Come With Me and it has already made a splash. We have had a special chance to ask Kelsey B about how far she’s come in such a short amount of time, her love of electronic dance music, and even her childhood education. So come with me dear readers and see what Kelsey B has to say. 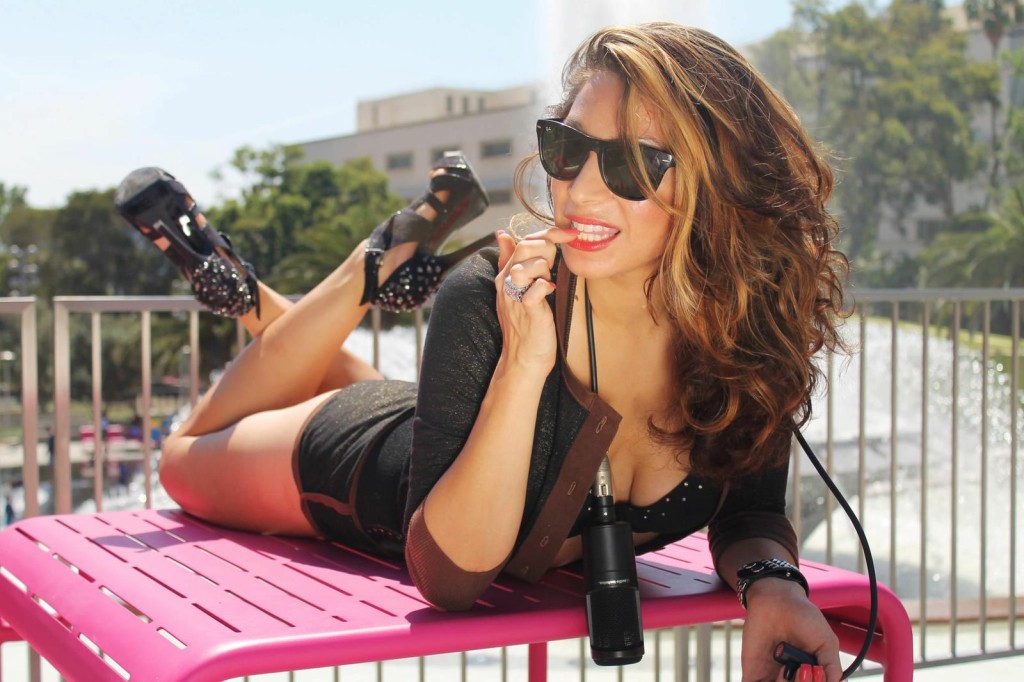 It’s been a whirlwind past couple of years for you; pickups by stores for play on their speakers, a quick following across the globe, even a billboard top 20 dance single. How does that feel in the perspective of an indie artist to accomplish such feats so early in your career?

I’m thrilled to pave the way for independent artists to be taken seriously by the industry. It’s not just the radio telling audiences what’s good music anymore. With the internet and new social music sharing outlets, people can discover independent artists like myself. I’m grateful to have international play and the opportunity to reach an audience I never would have had access to without social media.

Earlier this year you dropped your second album entitled Come With Me which is an album that covers all elements of dance club music. How do you feel that your music has “grown up” since recording your last album? How do you feel like you are evolving as an artist?

With this new album I focused more on my immediate environment which was the blossoming EDM movement. My last album allowed me to travel and discover premiere dance tracks, from Miami to Los Angeles. I found myself obsessed with moombahton, house, trap, and dubstep. I sought out producers who provided me with a new unique electronic sultry vibe. Lyrically, I dove deeper into my past and dedicated myself to acknowledging the truth of my pain in every verse. I wanted to make infectious dance tracks with soulful lyrics that chronicled my journey of recovery and heartache.

So you may be the only artist in existence who has had a camera rolling when their song appeared on radio. Namely back in October the track “Drop This” by Them Lost Boys featuring you had appeared on KISS-FM (one of the biggest stations in the US). What was going through your head when you heard your voice coming out of the speakers? How did you know when it was going to play? Whose idea was it to roll the camera?

I was elated and could hardly breathe! My producers, Them Lost Boys, were playing a huge show with CandyLand in  Chicago and I got a phone call from the producers that they would play our song. I immediately turned on the radio and as it began to play my best friend caught it on her iPhone.

Growing up, we noticed that you were trained in percussion, voice, and dance.  How do you feel that an early education in the arts helps you move forward in your career? Do you feel it impacted your life in anyway? Will we be seeing any of your percussion skills in the future?

I’m actually working on adding percussion to my show as we speak. Percussion speaks to my heart and is expressed all through the 4 to the floor feel of many of my tracks. My education was everything to the development of my artistic persona and I’m forever grateful for that opportunity. I’m glad my family helped me through the various forms of stage fright that have manifested themselves throughout my life because it could’ve kept me from all my creations. 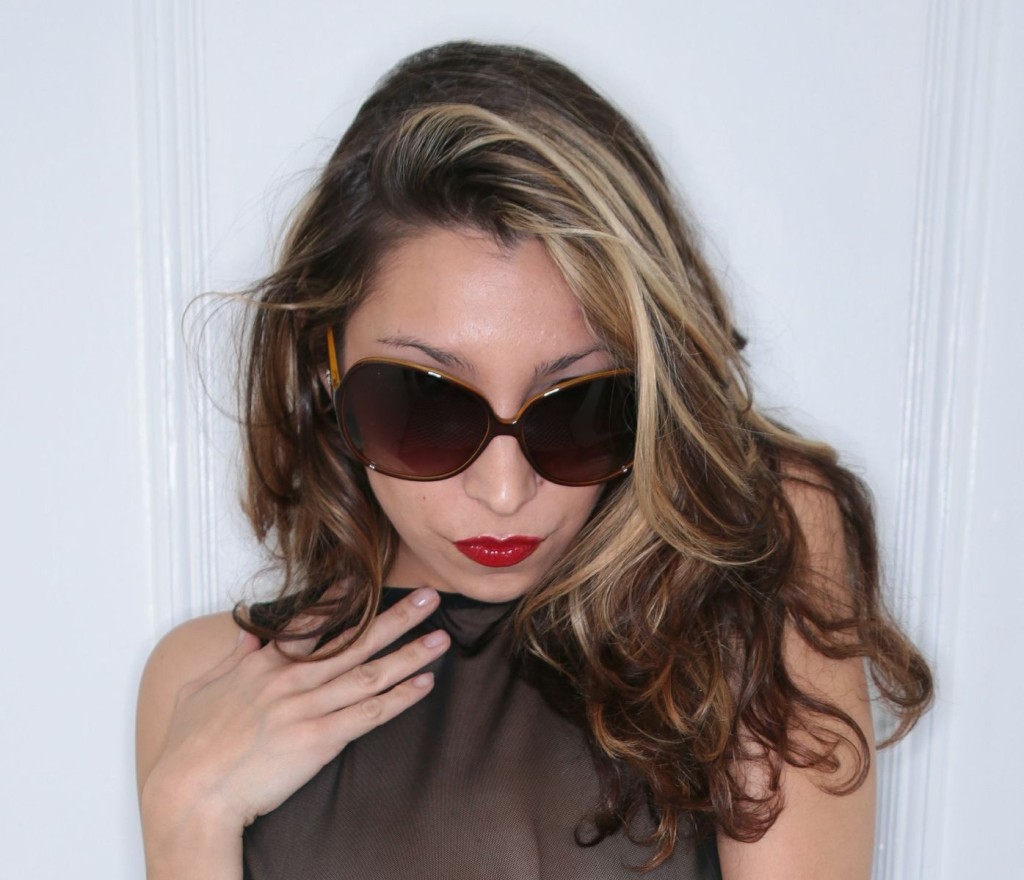 In 4 months the video for your single “See Dis” is on the verge of cracking a quarter of a million views. With a bit of a haunted house edge and Dia de los Muertos inspired make up. What was the main inspiration for the creation of the video?

I was inspired by the music festival called “Hard Haunt.” I had just enjoyed the experience and could not erase the image of everyone washing half their Dia De Los Muerto faces off to be identified to enter the grounds. It was sexy, rowdy, free, and a life-changing several days. I wanted to make a video that expressed the dark joy I had experienced, as if I had been a soul risen from the dead to celebrate music, life, and love one last time.

As the genre of electric dance music continues to explode over the mainstream airwaves, what do you feel makes EDM a genre in which is gaining such momentum? What drew you to it in the first place? Where do you feel it will go next?

I first discovered dance music in high school with Tiesto’s Club Life podcast. I hit the dance floors of Los Angeles in 2004 with my fake ID and couldn’t get enough. I enjoyed raves and festivals, but it wasn’t until 2008 that I started to put together my own original tracks. Andy Eubanks and I wrote & produced electronic love songs about my drinking & confusing sexuality. I was discovered in a dive bar in North Hollywood doing a show I created called “The Craze.”

What’s next for Kelsey B?

Next I’m shooting and releasing a video for the next single off the Come With Me album. It’s going to be a glamorous peek into my life. I’m especially excited for the LED light scenes. Then I’m going right into a second video shoot that will be a completely different direction and explores my dark side. I’m nervous to flex that acting muscle, but I’m always down for a challenge. I’m continuing to work in the studio with producers Love High and Rod Carrillo for my third album due for a 2014 release. I’m going more downtempo house and jazz vocals. It’s going to yet again be a development and change in my sound.

Kelsey B on the web: