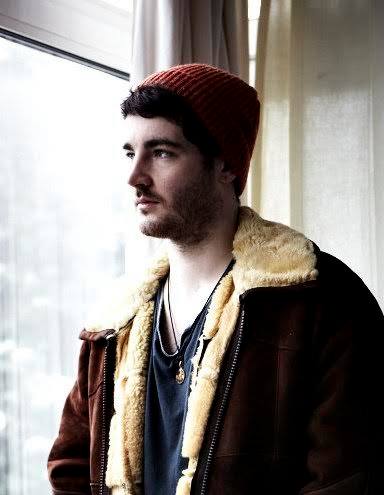 London based newcomer, JAKL, has released his debut single, “The Jackal.” It’s a bluesy electro-tinged ballad with soulful vocals and a relaxed vibe. The track is a look inside the artist’s dark, piano-driven music and reveals soaring choruses, swirling reverb, and hints of electronica.

“The Jackal” opens with a minimalist soundscape of ringing bells before the smooth vocals begin singing of love lost. Though it does build to soaring fullness at the chorus, there is a restrained tension to the vocals throughout the track that gives it an R&B feel. Listening to it made me think of smokey clubs at closing time – and that last swallow of whisky just before you walk out into the foggy night. It’s a testament to the synergy of the songwriting and production elements on this track that listening to it evoked such clear emotional imagery.

JAKL may be new on the indie scene, but his emotionally raw and uplifting music is already creating quite a buzz around the UK. He made an appearance at this year’s Glastonbury Festival (only his third show) and played a sold-out headline Communion show at The Waiting Room. “The Jackal” has also received extensive national radio airplay, including by Jo Good (XFM), BBC Introducing, BBC 6 Music, and on a Huw Stephens session.

Listen to “The Jackal,” then follow JAKL on the social media sites linked below and be among the first to know what’s happening. You’ll be glad you did.