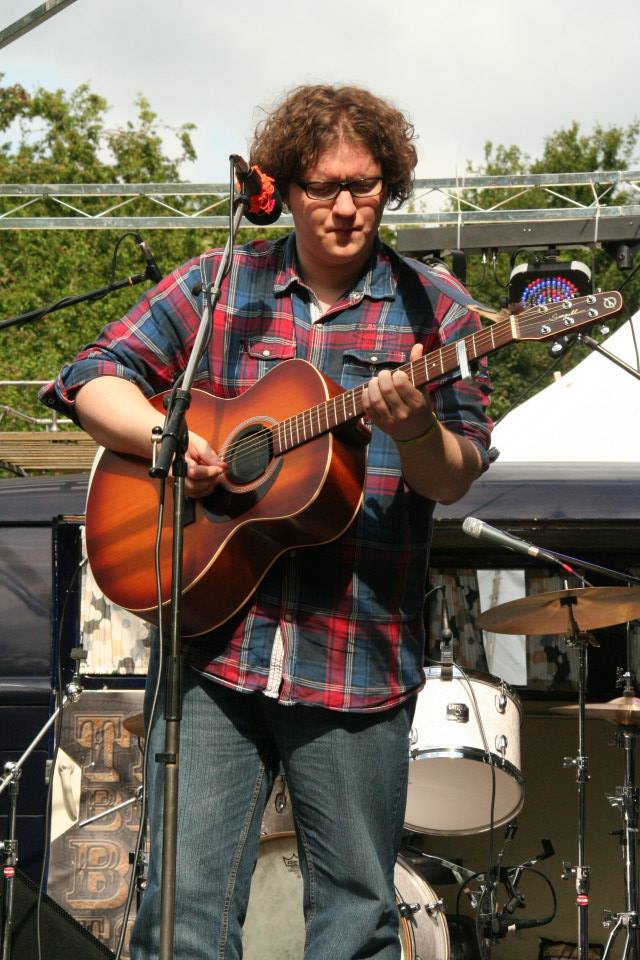 There is an abundance of British solo artists at the moment; seasoned pros like Johnny Marr and Tim Burgess have released albums along with Miles Kane and new kid on the block, Jake Bugg. Now it’s the turn of singer-songwriter Kevin Pearce to throw his name into the solo album hat with Matthew Hopkins and the Wormhole.

Opening track, “Walking Oceans”, is a slow, moving number that wouldn’t have looked out of place on The Verve’s early work and is a song that stretches Pearce’s vocals. “Tides” follows in what must be a potential single release, a sing along chorus combined with upbeat acoustic guitar sound. The third song in is “Freezing”, a song that should be playing in the background of an episode of CSI with its easy yet gripping tempo and Pearce’s powerful vocal range again evident.

“Brian Haw” is the fourth offering on an already impressive album and it sees Pearce going toe to toe with Richard Ashcroft in the singing department with a haunting melody. The fifth song is also one of the shortest in “Antediluvian” and is one of the albums standout tracks thanks to a prominent percussion accompanying Pearce. “Tortured by Ghosts” is another short number but don’t be distracted by that as Pearce asks “Won’t you come back to know me…”. “Like A Butterfly” changes course from acoustic to electronic but keeps up with the solid steady pace in which the album is going.

“Peaceful Skies” combines the acoustic/electronic sound in a Fleet Foxes-esque number followed by the second standout track “We’ve Been Loving”, a proper feel good song. “Winter Atmosphere Head” is another haunting track with Pearce asking “Can you find the starlight?” in the chorus of a near five minute track of subtlety. The penultimate track is “We Can Help Ourselves” with Pearce once again showing off his excellent singing skills and giving off a near Elvis wobble in the lower vocals of the chorus. The final track, “The Wormhole” closes the album as impressively as it opened with thought provoking lyrics over acoustic guitar.

All in all, this is an outstanding album which deserves to be part of any music lover’s collection and will definitely put Kevin Pearce’s name on the illustrious list of solo musicians already making music great again.

Matthew Hopkins and the Wormhole is available now on iTunes: https://itunes.apple.com/gb/album/matthew-hopkins-wormhole-act/id616916425