2013 was quite a busy time for English singer/songwriter, Kevin Pearce. The release of his album, Matthew Hopkins And The Wormhole, was very warmly received in the media and resulted in supporting Turin Brakes on their UK tour, as well as his own solo outings. 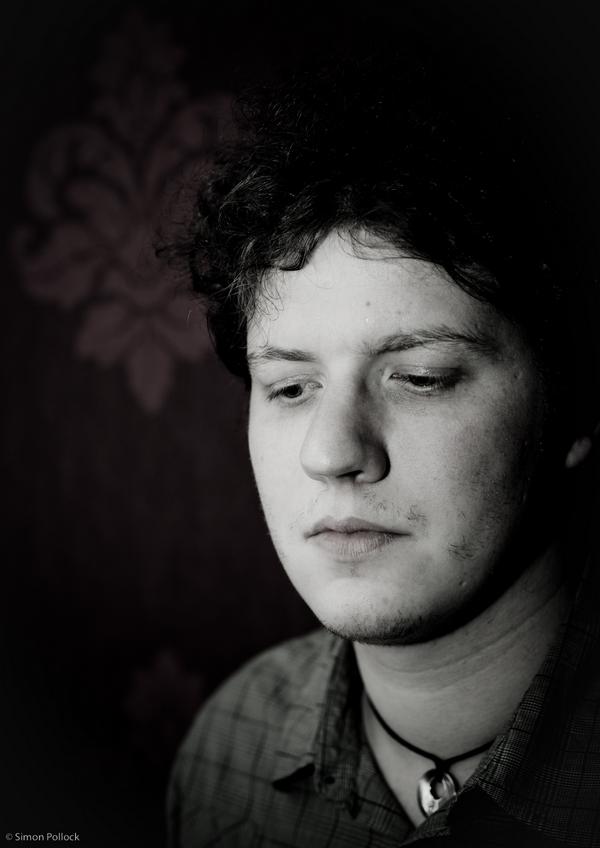 Time waits for no musician and he is here with his new album, Dynamite and it’s the album’s title track that kicks the album off. It’s a slow gentle number with Pearce’s calming vocals giving subtlety to the song. “Overcast House Street” follows that and it’s the familiar acoustic sound that Pearce is getting recognition for, and rightly so. “Hear Me Out” is the third song in and it’s a Fleet Foxes style number with a very easy midnight feel to it.  The fourth track is “Bedlam” and it features a couple of familiar faces in Turin Brakes frontman, Olly Knights, and Tom McRae. It’s a slow, provincial sounding song with all three vocalists making their individual styles very known throughout the song. “The Tale Of The Stardust” follows soon after and is an acoustic/strings number with an edge to it. “Glass” takes a page from David Gates (he of Bread fame) if he ever met Radiohead. A very neat number. “Lead Head” isn’t as sinister as the title suggests.  It’s a very sublime number with Pearce sounding soulful in every bar. “The Tired Fighter” is, for me, the album’s standout track. It’s got Pearce in soulful mood as the band help him along the way with the upbeat harmony throughout the song. “Jaywick” follows and if anyone is familiar with the coastal regions of Essex they will know it is a place and Pearce gives his perspective, in a dark but not too troubling manner. “Let Me Go” is the penultimate song on the album, and is easily the one tune that will get the public instantly singing with it’s almost anthem like calling of “Leeeeeet me go!” that Pearce makes clear throughout. The album closes with “Rise From The Dead” fitting perfectly with Pearce’s customary light over dark style of music making. This is not a million miles away from Pearce’s first offering, but the differences are there to be enjoyed. If you can hear those differences all the way through, then this album is just for you. Sit back and enjoy.

Kevin is appearing at the Arts Centre in Colchester on Thursday, October 30.  Tickets are on sale now.

Get Dynamite on iTunes

Written By
Mark Sharpley
More from Mark Sharpley
This year seems to be flying by, bringing more and more great...
Read More