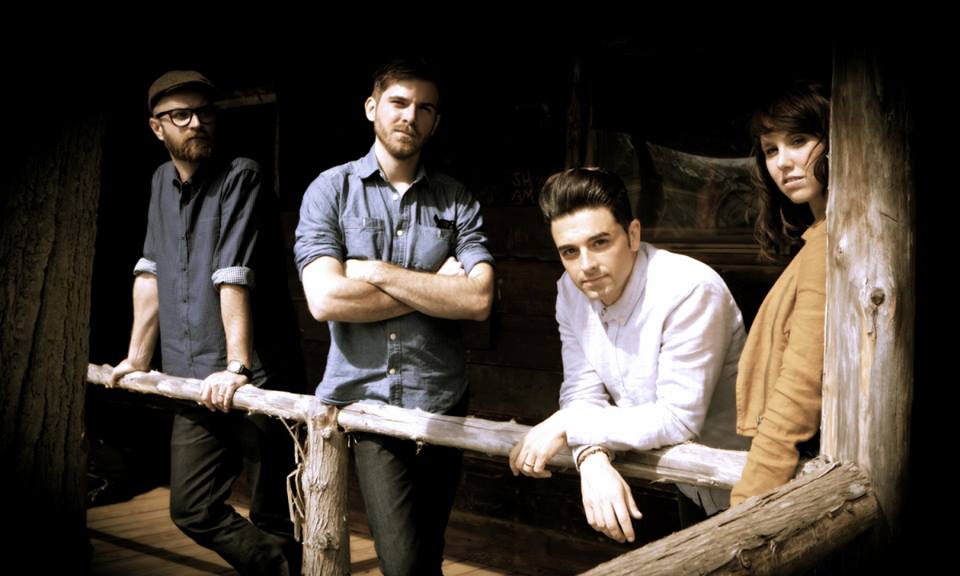 Faultless. There, I have said it. Having listened to this several times, it’s already dawned on me that the next big band could be just around the corner and this 5 track EP is a very tasty introduction to them.

The first song up is “Back to You”, a proper folk-rock foot stomper with an addictive chorus and Chris Carrabba’s superb vocals, very close to early Mike Scott of The Waterboys when they made the Fisherman’s Blues album.

Second song is “Something We Just Know”, a song about love’s lost memories and told in a style that makes you want to find whoever the person and play her the song until the message is loud and clear.

“Cross My Mind” is the third song and is a catchy radio friendly number with an accompanying whistle which, if it doesn’t get you going after the first verse then you need to give it a listen again until it does. This is an instantly loveable song.

“Can’t Be Broken” is the penultimate song, full of clapping hands, a rapid fire chorus and quite possibly the sweetest backing vocals combining with Carrabba’s sensitive growl.

The final song on this impressive EP is “Scraping up the Pieces”, a song that comes straight from the heart of The Levellers (remember them?) and is a fantastic song to end upon.

There is some serious talent on show with this release and I will reiterate that it is faultless. Ignore the hype about Mumford & Sons, THIS is how folk-rock should be done and done well. 2014 will be a big year for Twin Forks and that’s not a threat, it’s a fact.

Twin Forks on the Web: