The sound of birds, the wind blowing through the trees, the sound of waves crashing against the beach: these are classic examples of what many would call the music of nature.  With many of us now living inside the confines of concrete jungles across the globe, the sounds of nature become very out of reach.  This is where real music comes into play.  Philadelphia’s own Rosu Lup has taken that sound and immersed the listener into what it feels like to walk through the woods, to hear that stream, and to become one with the world around them.  On July 13th, the folk quartet will be dropping their second EP entitled Currents.  We had the chance to talk to them on what makes this EP so special to them, where their inspirations are, and even the background of their name.  Listen closely this time, the sound of nature is coming to you. 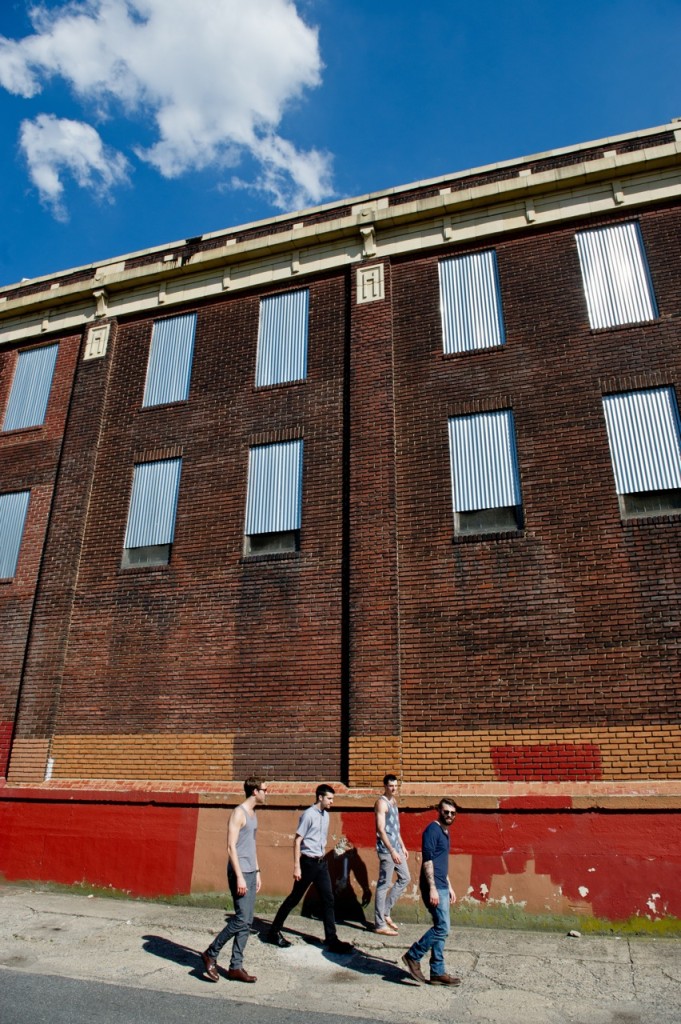 Rosu Lup is quite a unique name for a band.  How did you come up with it?  What does it mean anyway?

The name Rosu Lup in Romanian means red wolf.  We got the idea from a line in one of our favorite artist’s song.  We thought the name Red Wolves would be cool for a band name; however, we wanted the name to be a bit more unique so we threw it into Google Translator and picked different languages.  We thought Rosu Lup sounded best, which is the Romanian translation.  We happen to be pretty big fans of wolves.

Sometimes the best stories from bands are their “getting together” stories.  Only officially being together since October of last year, how did you guys get that itch to come together as Rosu Lup?  Who would you say was the driving force in coming together as a band?

I (Jonathan) started writing songs with my cousin, Mike.  Those songs became the Woodland EP with the help of Josh who joined the band after we had put out a Craigslist ad.  We had a lot of people respond to the ad, but Josh and I met up for coffee and knew that it was sort of meant to be.  After some up’s and down’s we added Jonny in October and began writing songs for a new EP.  Fifteen songs later, we picked the three that we wanted for Currents.  Just recently we agreed with Mike that it would be best to go our separate ways and have since added Colin into the band to solidify what will be Rosu Lup going forward.  I think the band would say that I have been the guy who has brought us all together.

You guys are ready to release your EP entitled Currents.  On the last album, you guys stated that one of your influences was nature.  What do you feel influenced you the most this time around and why?  Do you feel your influences change with the new music you write as well?

Nature is still a pretty big influence for us as a band as it is for us as guys.  I think we connect with nature on a deeper level.  This EP has also been influenced by the idea of hope.  We all were experiencing our own trials in life while writing and working this band thing out, but we had the hope of something bigger than ourselves.  As we’ve been writing, we’ve had a lot of imagery and concepts that we’ve tried to express through the music.  Woodland took you through forests, while Currents was meant to take the listener on a voyage.

Your last EP had quite a great sound.  You guys took it up 20 notches with the intense orchestration in Currents.  What was the catalyst to want to bring up the orchestration so heavily this time around?  What was it like working with a bit of a mini orchestra?

Thank you!  Yeah, we were going for a bigger sound this time around and felt that orchestration would help us capture what we had in mind for the songs.  I think we definitely plan to continue using orchestration moving forward.  We mixed Woodland at Miner Street Recordings in Philadelphia, which is Brian McTear’s studio.  He had asked us if we ever thought of incorporating orchestration in our music, which we had.  Getting the chance to record Currents at Miner Street with the violin, viola, trumpet, and trombone players was an incredible experience. 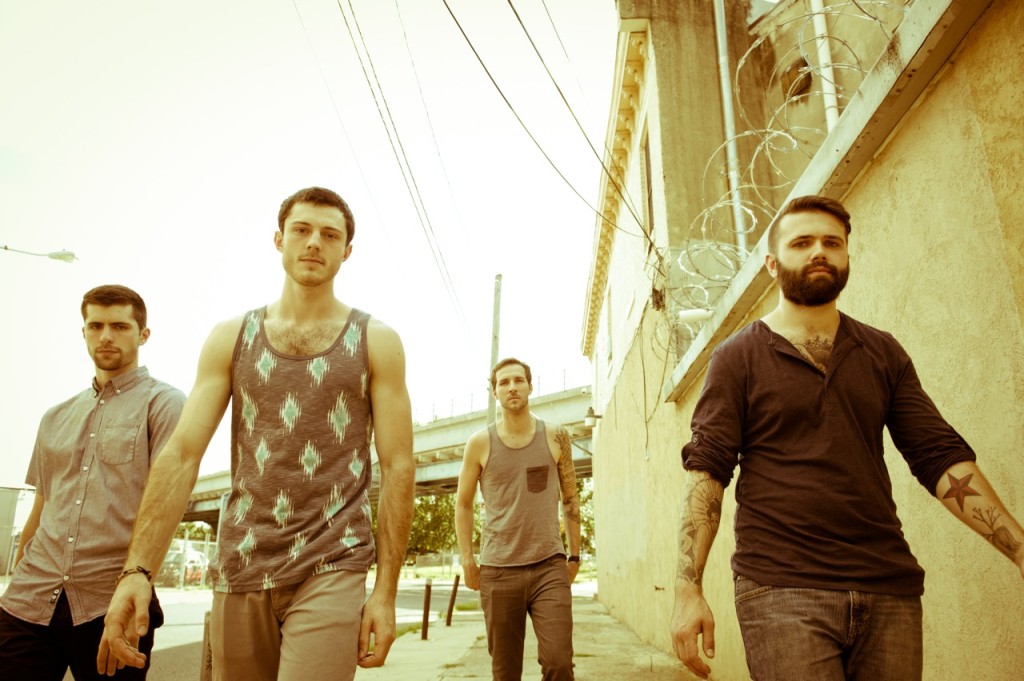 I cannot say enough good things about Josh.  He’s as good a person as he is a musician, which is saying a lot.  Brian suggested reaching out to him since Josh and I both live in the same town.  Having worked with artists like Sufjan Stevens is probably what drew us to Josh the most.  We really love Sufjan’s music.  He’s had a significant influence on us as musicians.  One of the biggest things we took away from working with Josh was the ability to leave open space within our songs.  He was able to breathe life into the crevices adding life to the music.  We’re excited to work with him more in the future after seeing what he was able to do with the songs.  There are endless possibilities in regards to writing.

You could say the number one thing that sells an album in stores is the cover.  We must say the cover for Currents is pretty awesome.  Who did it?  What was the inspiration for the cover?  Did you throw around ideas with the artist or did you already have an idea planned?

Yeah, I think the artwork an artist chooses represents them with is pretty important.  Going off of that voyage feeling we wanted people to experience when listening to Currents, we came up with a few ideas for the cover.  Our friend Luann Bailey did the artwork for us.  She’s an extremely talented artist.  We think the art looks pretty awesome too.  Basically we took our ideas to her, she threw some ideas back, and we came up with the cover you see.

Rosu Lup on the web: