Where do you start a conversation with a man originally from South Texas who now calls the Williamsburg section of Brooklyn home in the middle of February?  With the weather, of course.  Having already suffered through more than a couple of major snow storms already this winter and another predicted for the day following the interview, Joseph King says that it is still an experience.  But one that he’s not willing to quit just yet.

How did he end up in the heart of NYC Hipster Heaven?  “I had a band in Austin for seven years, Canvas.  We recorded and put out a bunch of albums and had a lot of success locally and regionally.  Eventually creatively, momentum and energy, it ran its course and when it did, I believed in not kicking a dead horse.  So I decided to go on my next adventure.  The lady I was with at the time had just graduated from culinary school. She’d always wanted to go to New York.  My best friend from college in CA had lived in NYC for a while. In 2005 I came up here to play my first show at Rockwood Music Hall which had been open for about a month.  My friend Eric and my ex said ‘While you’re there imagine what it would be like to live there’.  I came for a week.  I played a show and I imagined what it would be like to live here and three months later I moved here.  So it worked.  I gravitated to Brooklyn, East Williamsburg.  I spent a lot of time in Austin.  I bounced back and forth to the UK with my band, Dead Beat Darlings. I toured a bunch.  But when I come back to Williamsburg and come up to the L Train stop for the first time, it’s just ‘I’m home’.  I’ve been here for eight years now and unless I have to move because my career demands it, I have no intention of leaving…snow or no snow.” 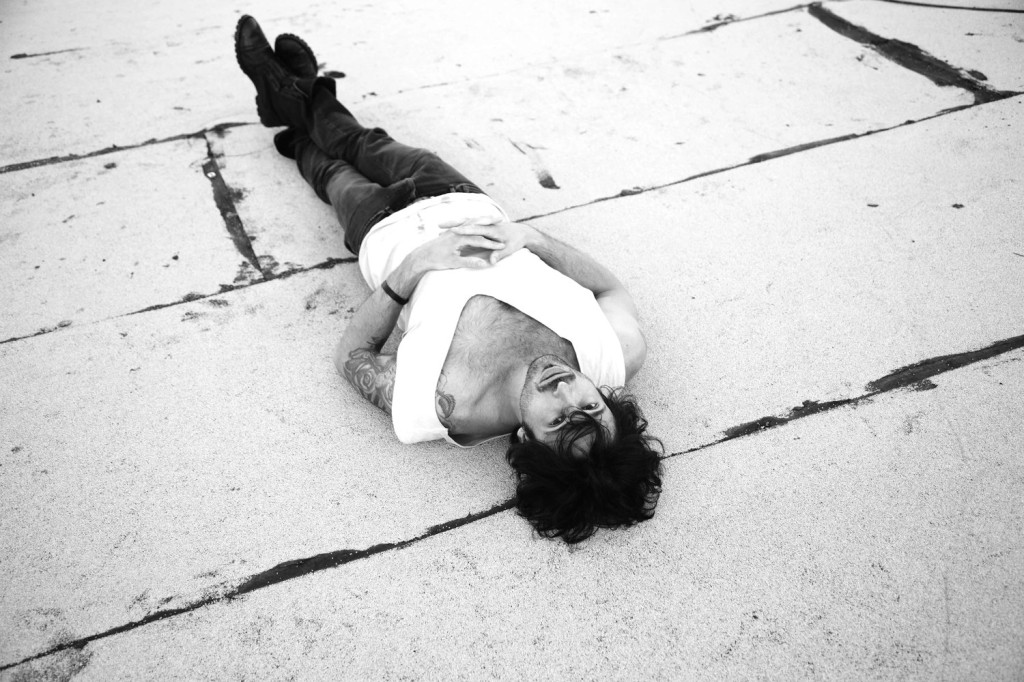 Although cliché the question just begged to be asked whether Joseph feels he has Brooklyn hipster cred.  “I don’t think I’ve become a real Williamsburg hipster.  On the spectrum of hipsters I rank pretty low. There are people who are trying a lot harder.  1)  I think I’m too old for that and 2) I don’t really know how to go about it. I’m sure I have some tendencies because of circumstance”.

However, what is more important is how his music resonates with the beflanneled masses who frequent the venues that King plays.  Does Joseph think Wanderlusting will be a hit with these picky listeners?  “I hope so. I think so”.  Then he turned the question on his interviewer.  Having gotten to preview the album, there are qualities to it that could definitely draw in some of them. It’s also great timing as indie rock is still popular with this community.  King has enough indie singer-songwriter flavor to the tracks but then there’s an edge that will pique interest even more.

Does Joseph see himself eventually joining the ranks of such New York indie icons as Jesse Malin and Kevin Devine?  “I do know Jesse Malin and that’s he’s had a great career.  I’ve always been in a rock band until now. Maybe I was the primary songwriter but I was the frontman in a rock band. This is the first time I’m putting out a solo album.  I’ve never really considered myself a singer/songwriter, indie genre.  This is a new world so I’ve never really thought about it.  I think what I’m doing is a little outside that bubble”.  Once people start listening to the album they will agree that King should be successful in carving his own niche.  He says that he does play acoustic shows, just him and a guitar, but he tends to keep those short and sweet.  Singer-songwriter style can get boring and he is mindful of that, considerate of his audience.

From here talk turned to the actual album and the creative process.  Wanderlusting is a combination of deep emotions.  The catalyst was two break-ups that happened simultaneously.  Both were equally as devastating and were also equally inevitable.  “There were two relationships that came apart all at once.  My band, Dead Beat Darling, came to an end about the same time that I broke up with my girlfriend.  The latter being a very explosive and triumphant end.  “Tiniest Thief” and “Velvet Skin”, directly and deliberately talk about those break ups.  There’s another element to the album.  It’s not just a break-up record.  It is the idea of wanderlusting.  These relationships came unraveled, came to the logical conclusion and I was left not comfortable in my own skin anymore.  I wasn’t where I was supposed to be.  I was a wreck.  But shortly after I decided to stop wallowing in the grief and heal through a reckless celebration of mystery, whimsy, and wonder.  I was a bit of a mad man while writing and recording.  This is how I was trying to get over my heartbreak.  I had to recuperate from my recuperation though but all is good now.  It’s fun to play these songs live.  It’s fun for me. I feel that the music feels good and it’s liberating.  The melancholy is not the defining spirit of the album”. 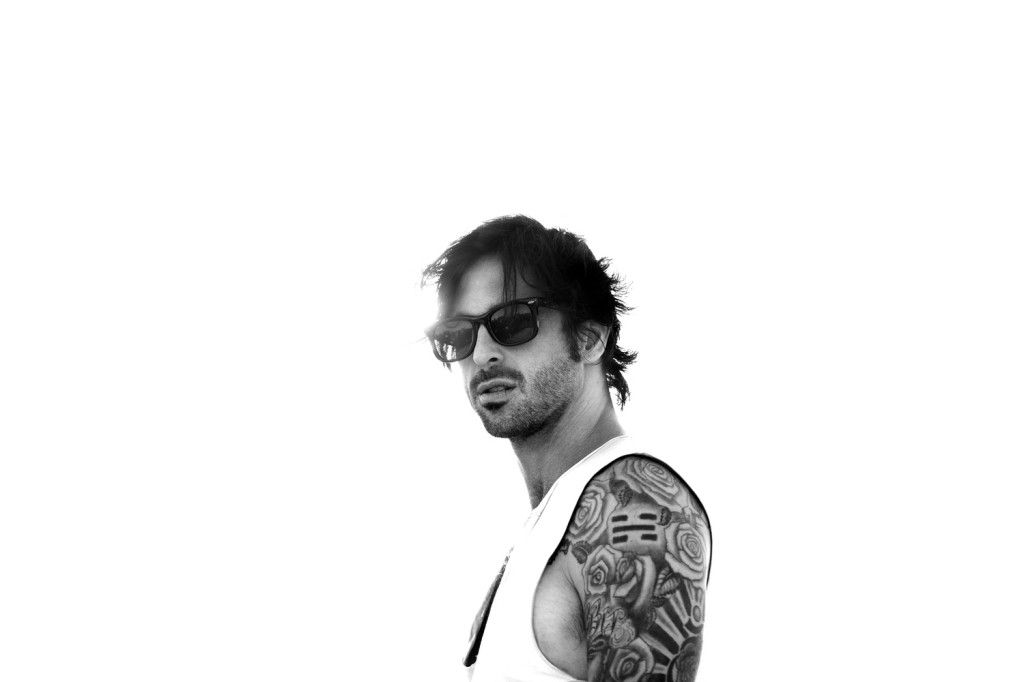 This is a solo album but live backing musicians have been added to this project.  Joseph says of the backing band, “The band behind this album is fun.  I’m playing a nylon string guitar but not doing it traditionally.  I’m running it through an amp and putting a little grit on it. Sometimes it will have that really warm, clean nylon string sound and other times it will sound like an electric guitar like it does on the record.  The drummer is Will Whatley. Keyboardist, Kayce Laine, plays all the bass lines with her left hand on a synth organ and with her right hand she plays harmonies.  It’s a great dynamic.  We can go from loud and rocky or very intimate”.  Continuing on Joseph shared the upcoming live performance schedule following Wanderlusting’s release on March 4th via RockArmy Records.  “March 6th is the album drop show at Rockwood Stage 2 and then we hop on a plane to Houston the next day to start a run of TX album release shows running up to SXSW.  Then we come back for two weeks [to New York] then head to L.A. for some showcases, then San Francisco around Coachella time.  I am very excited about putting the album out”.

The conversation closed with asking Joseph what he feels the biggest challenge is to launching and maintaining a music career in New York City.  “There are countless amazingly talented artists in the city.  Every time you think you have something great happening — I’m booking shows and people are coming.  I’m getting good press.  People care about what I’m doing.  Then you look around and realize there are four-hundred other people who just played the same size show you did, just got the same write-up.  You start thinking about what do you do next.  You have to have an identity and a sense of your own story.  Enjoy the moment.  Then think about the next step.  Keep the momentum going”.

Wanderlusting is currently available via RockArmy Records and Amazon