I am no expert in Butoh, but the little I know about it, I find fascinating. Butoh is a Japanese form of theatre created by two main founders, Tatsumi Hijikata and Kazuo Ohno; it is built on unique movement techniques and its own post-World War II aesthetics.

Los Angeles-based photographer Nick Myshkin asked for my help with a photo-shoot and got me more interested in the subject. Here we share some of the shots, a mix of beautiful, scary, grotesque, minimalistic epic, and perhaps feminist, open to interpretations. See gallery and note from the photographer below.

Sometime after this experience, I had a chat with Butoh aficionado and performer Valerie Renay who introduced me to Berlin-based dancer Tsuki Becoming. Tsuki had so much to say about Butoh…I decided I had to share the beginning of this reflection of hers, and you should definitely read the whole essay if you feel Butoh might be your thing too. 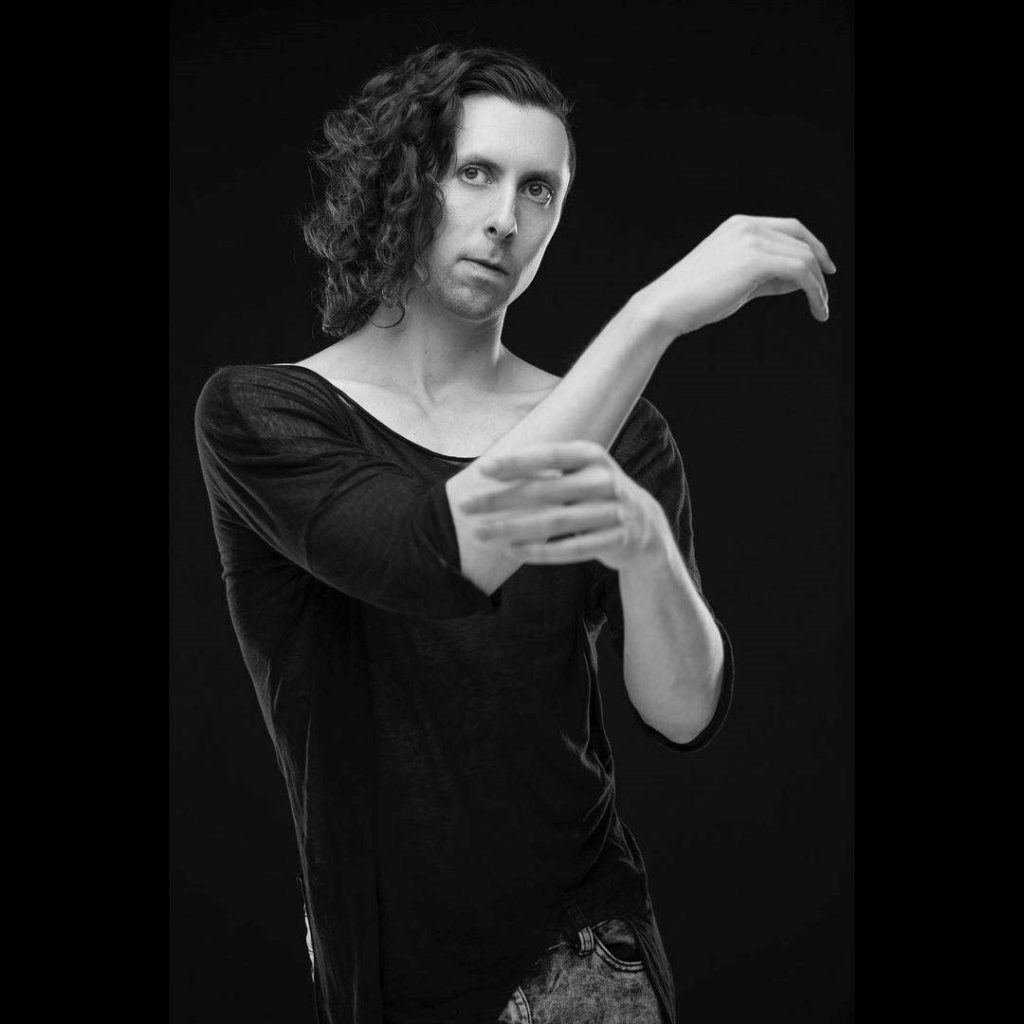 Butoh in Berlin by Tsuki Becoming

“It is often perceived that Butoh dancers are moving very slowly, but why? One of Yoshito Ohno’s answers was that it is “Because we are trying to touch the moon.” As I stitch together fragments from personal writing and interviews, the global Butoh community mourns the passing of Yoshito, who now dances between worlds. As we mourn, we share, write, and dance our pain into beauty. All of us are dancing in-between, becoming the moon and stars from which we fell.

​At this moment, I sit at the computer, I listen to ‘Sleepstep’ by Dasha Rush as I write. Messages come flying at me via Facebook, Instagram, E-mails, and Tindr. I am open to receiving and answering these messages, but there is a ring of violence around my heART. It protects the feelings I have there, allows me to continue my expansion process, and edits this text into a cohesive piece of writing.

Before I share some reflective writing on Butoh, I want to put it into perspective with Ballet and Contemporary dance, as they are more commonly practiced and understood. Ballet’s economic system and physical practice all speak to its imperialist patriarchal beginnings as court dance used by King Louis XIV. He used it as propaganda to show his power as the ‘Sun King’, in which all other members of the official court dance around him, like planets orbit the sun in our galaxy. As described to me once by my teacher in Australia, Becky Hilton, in Ballet, the head represents the king, the arms that frame it are the surrounding courtiers, and the feet which do most of the hard labour, the peasants. Contemporary dance by contrast is more democratic – any body part can be ‘elected for government’ and become the central focus of a movement. When Butoh is compared in this way to Ballet and Contemporary dance, it is anarchistic. Body parts are not elected, they take over and express themselves chaotically to be free from cultural and social conditioning. For this reason, Butoh has been associated with tribal, ecstatic, and trance rituals, as well as the highly formalized Japanese traditions of Noh and Kabuki. How to find and maintain a contemporary Butoh practice that encompasses both order and chaos is a daily question with personal and national context for self-identified Butoh artists everywhere.

I come from the context of Ballet, which is both virtuosic, as well as highly constrained in its sexual and gender expression. Butoh has helped me to discover my own Transgender identity and to TransForm and TransCend my binary classical training. This text is by no means a definitive text on the history of “Butoh in Berlin”, it is a personal investigation into the field, via my connections to other Butoh practitioners both here and elsewhere. I am still grappling with my personal identity and expression, looking within and without for answers after moving to Berlin as Tsuki back in 2018.”

“Modern dance owes greatly to Japanese Butoh and performers and choreographers like Tatsumi Hijikata and Kazuo Ohno. This is why we have always been fascinated by Butoh. These images were created in Berlin in 2018. Sana Sakura hails from Japan and looks back at an impressive international career as a Butoh performer. As a photographer, I have focused on the human body in motion and in these images doubles as a performer and dancer. For this series, I asked long-time friend and collaborator Nadia Says to help with makeup and to trigger some of the shots, and Tingting Sung from Brussels does a guest appearance in the scream picture.”

More works by Nick Myshkin on www.desertlightimages.com,
and by Sana Sakura on https://sanasakura.com

Written By
Nadia Says
More from Nadia Says
Xmas is near, and while some of you enjoy family time by...
Read More