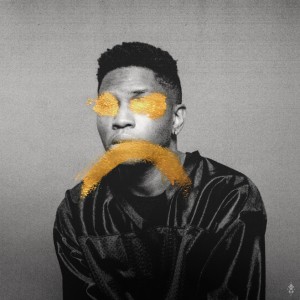 It’s great when you are reminded that Soul is not only a genre, but also a feeling.  The voice of Gallant does just that and reveals hairs at the back of the neck that you never knew you had.

The rising LA sensation promises to be a name to watch, gaining notable fans such as Elton John, Moby and Sufjan Stevens (who he toured with last year) and his album, Ology is due out on April 6.  New song “Bourbon” has just gone live and looks set to join his other songs in quickly racking up the listens on Soundcloud.

While his stunning range echoes the falsetto highs and bass lows of older artists like Prince and Terence Trent D’Arby, it still sounds contemporary and fresh.

With anthemic gospel backing and his smooth, soaring lead it is all about voices where chords and beats know their place.  This is soul in glorious technicolour.

Written By
Paul Davies
More from Paul Davies
When an artist has a diverse upbringing to draw inspiration from then they are...
Read More