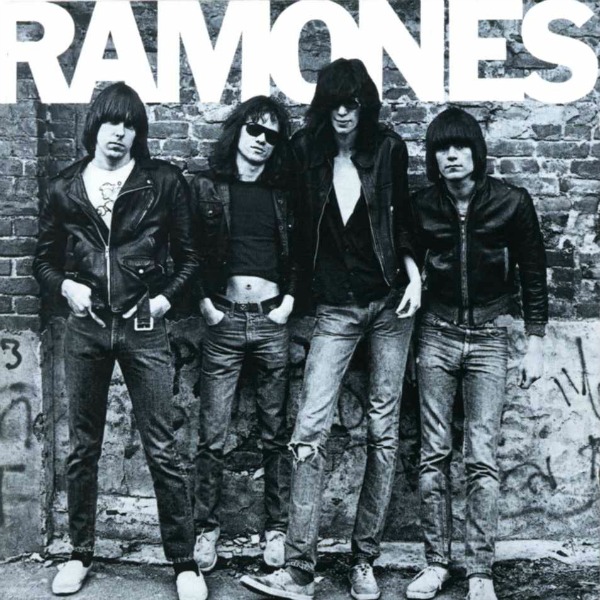 Tommy Ramone passed away at home in Queens, New York where he was in hospice after being treated for bile-duct cancer. He was the last surviving original member of the epic NYC band the Ramones. He was the original drummer and co-produced the albums Ramones, Leave Home and Road to Ruin.

The Ramones dropped into the NYC music scene at a time when disco ruled the airwaves. They were stripped down, raw and gangly and the music came to us as fast, compact three minute jewels that touched so many kids. To me they were punk rock. So much was hyped about the Sex Pistols then, but the Ramones were different. They were honest and real which resonated with so many of us at that time.

I have a personal Ramones story which is dorky, but it’s mine. It was the early 80s and a friend and I were drinking at the Peppermint Lounge. It was a sweltering NYC summer and about nine million degrees in the club. Out of the corner of my eye I spied a tall man in a hooded parka at the end of the bar talking to some chick. It was Joey Ramone drinking with Holly from Holly and the Italians. My inner dork was freaking out. I walked down to the end of the bar by Joey to grab a napkin. In that moment I looked up at Joey and realized he dripped sweat on my arm. I immediately spazzed, grabbed my friend and ran away savoring the epic moment.

So I will grab a beer and thank the heavens for the Ramones. They broke through the processed cheese that was oozing from NYC radio and taught a generation about honest rock and roll.

Tommy, thank you for keeping the beat.