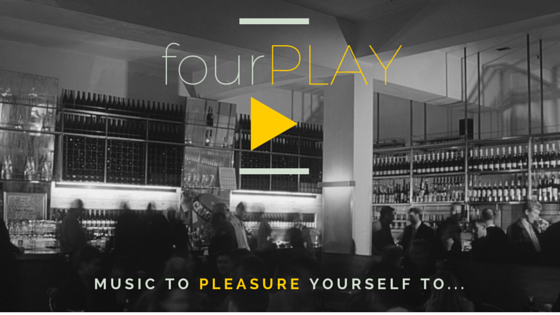 As ever at Fourculture we go deeper than the obvious and present four releases this month which are just as deserving of your attention:

“Lionhearted” is taken from her forthcoming album Writing of Blues and Yellows and it’s the perfect autumnal soundtrack with an accompanying video of appropriately amber tones.  Spiralling vocal and guitar are in abundance in this controlled yet dramatic folk number.  Out 23 September, this 17 year old talent is one to watch.  Billie Marten on Facebook

The drama of this new single hits you with its cinematic intro yet it is the vocal of this young artist that captivates most.  Citing Johnny Cash and Elliott Smith as influences, it’s a refreshingly vulnerable (and therefore REAL) tone that sits on top of moody, haunting instrumentation.  Goldtooth is available on 16 September.  Leaone on Facebook

Sophomore album from this Belgian act promises to usher in the autumn with a classic dreamy rock vibe in the vein of Beach House.  Lead track “Sweet Warrior” captures their intent and the oxymoronic title mirrors the delicate but determined tone of the song.  Big Sparks is released 30 September.  Few Bits on Facebook

London dreampop quartet BOYS, reveal their second cut from their forthcoming debut EP. Capturing a range of retro indie sounds from jingle jangle to baggy it drifts along nicely while maintaining a modern feel.  Imagine Stone Roses crossed with Two Door Cinema Club and you’re halfway there.  With its slight summery feel it’ll have you nostalgic in many ways.  “Off to New York” is released 2 September.  BOYS on Facebook

Written By
Paul Davies
More from Paul Davies
Meet Cold Courage, a 23-year-old producer from Greenwich, UK who this week has...
Read More