FOURTHOUGHT is fourCULTURE’s crown jewel broadcast of collective talk! Join this round table format of raconteurs and provocateurs each Tuesday to discuss the culture of the day. Tuesdays LIVE on YouTube you can watch, listen, and chat with our hosts as they get out the shovels and unearth the underground. Featuring The Artist D, Vanilla Child, Mack Danger, Frank Cotolo, Adam D, Ray Cotolo, and more Fourculture regulars each week (+ guests!). It’s your local zoo after dark.

Click to our YouTube page for the full FOURTHOUGHT experience every TUESDAY @ 10 PM EST / 7 PM PST. Each week you can #watch, #listen, and #chat with our round table of hosts about the topics of the evening. 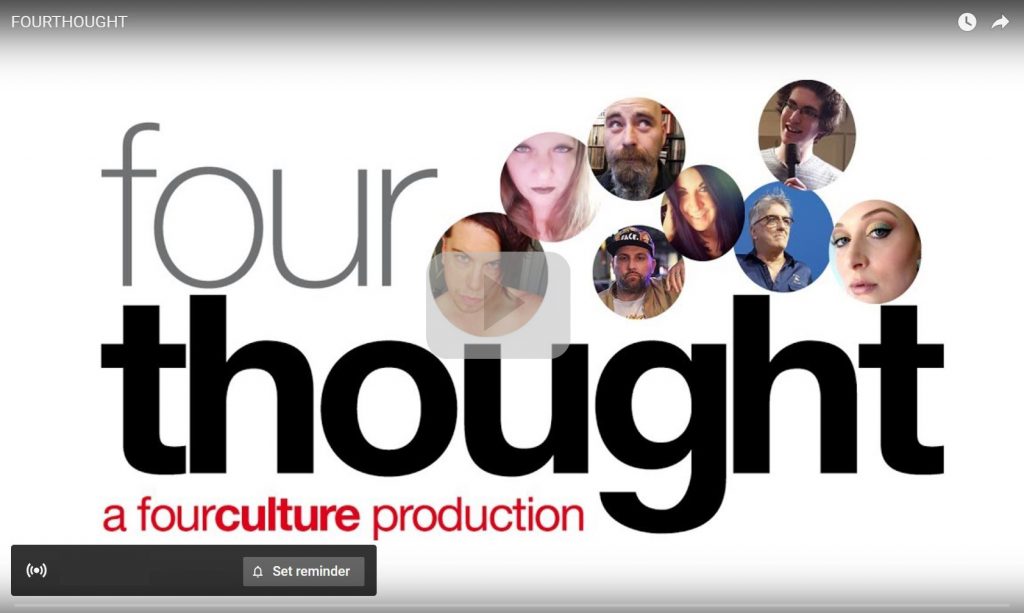 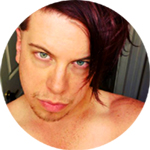 Artist D has always been catering to the freaks, geeks and black sheep of society, he makes the extraterrestrials of culture feel right at home on Planet Earth. Artist, writer, creator, and gender bending transvestite. Fourculture’s Executive Editor is Host of The Artist D’s Fabulous Show, UP! All Night with Artist D & Ann Marie, writer at TGForum, and author of In Bed with Myself. 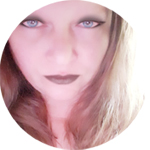 Vanilla Child was first introduced on The Fabulous D Show in 2007. As Artist D’s co-host for many seasons she showcased her raw irreverence and fabulous perceptions. She now joins the round table of FOURTHOUGHT. VeeCee is a musical connoisseur, an animal lover, and has the most talented children ever. She can often be caught asking, DILLIGAF?! 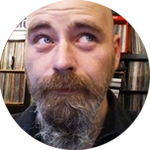 St. Louis based independent musician, hard rocker, host of Soylent Radio, creator of Dead Cowboy Rebellion, Mack brings his freethinking to FOURTHOUGHT. A specialist in the art of human observation there is never a calm moment to be had in the presence of Mack Danger. Pissing Off The World, One Person at a Time Since 1970. 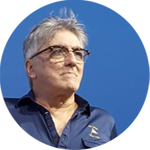 Known for his comedic acumen, Cotolo has made his living as a writer and a performer all of his life and during the lives of others. Frank Cotolo has left a long trail of broadcasting, film, theater, music and television in his wake. He is the host of Cotolo Chronicles, one of the Internet’s first live broadcast radio shows. The Godfather of Internet Radio joins us on FOURTHOUGHT. 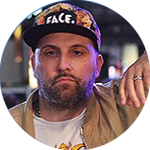 Adam is approximately one half of Photostat Machine. They are a synthpop duo hailing from York, England. When not working on devastatingly handsome pop tunes or writing, you can find him hanging out and giving us his clazzy opinion on FOURTHOUGHT. Yeah, that’s clazzy! 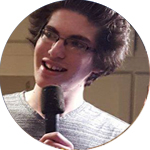 US Harness Racing expert and writer Ray Cotolo brings his whit and contributions to FOURTHOUGHT. Ray gives us that millennial perspective we deserve (and we have no idea if he’s OK with us saying that). Host of North American Harness Update on SRN One and YouTube Ray could possibly make horse racing more interesting than you may ever have known it to be!