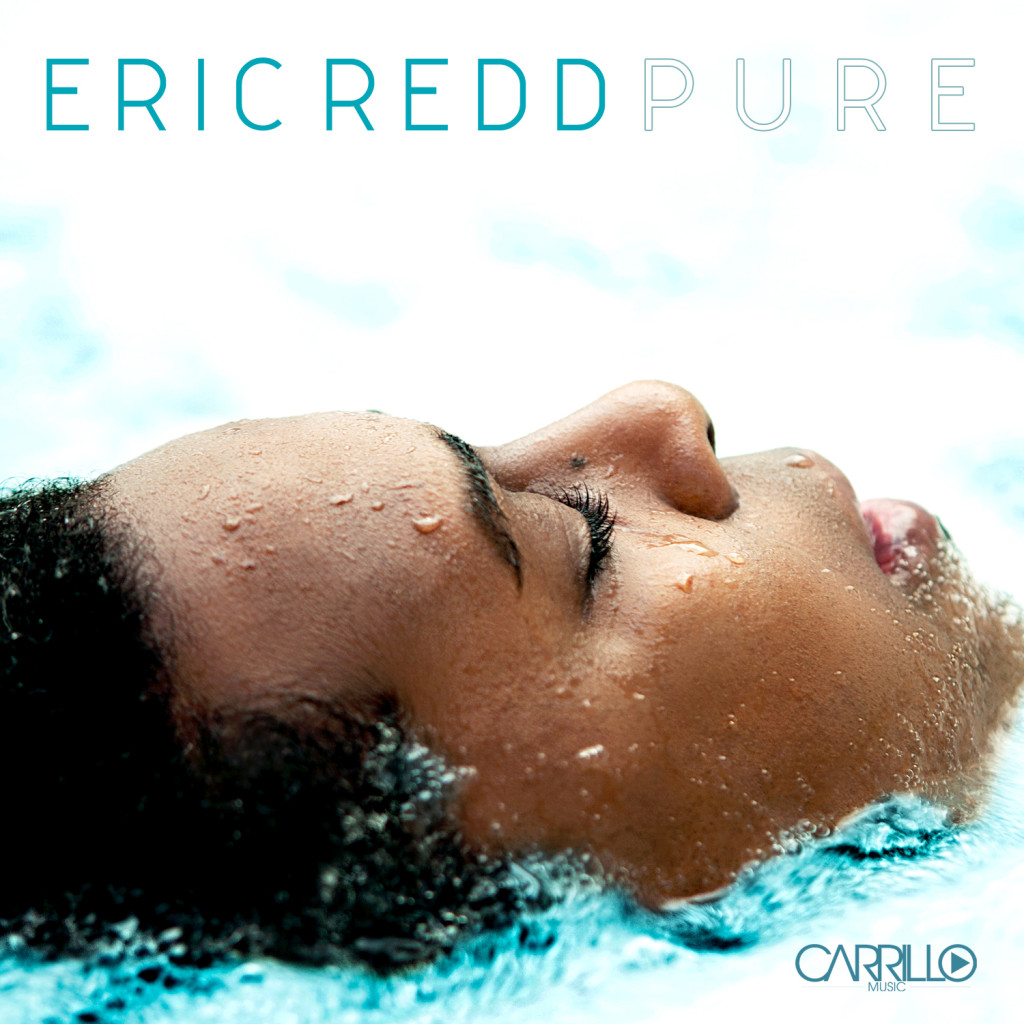 A groove brought to you by a funky rhythm under a hypnotic melody makes a great time at a club or a great karaoke moment in your car on the way to work.  However, the Miracle Whip that completes that sexy dance sandwich is the voice crooning with it.  Eric Redd brings us that delicious dressing and electro-dance lovers will be eating it up.  His album Pure, due to drop on August 27, will most definitely be heating up dance floors in the so-called Dog Days of summer.

Though the singer-songwriter has only released his sophomore album off the Carrillo record label, Mr. Redd is far from being a stranger to the entertainment industry; he has a Bachelor’s degree in the performing arts from the California Institute of the Arts under his belt as well as a lengthy, yet impressive résumé of choreography and music supervision/composition. It’s very obvious that he has used this education very well in collaboration with his experience with doing dance music.   His performance record is not something to be looked over either; he has taken the stage with big names such as Lionel Richie, Kool and the Gang, Andrea Boccelli and has even opened for Paul McCartney and the Pointer Sisters.  In 2008, Redd completed his first full length album entitled Across the Water and embarked upon a tour with Chicago drummer Danny Seraphine and his band CTA as their lead vocalist.  Two years later, he was added to the Carrillo music roster from which he released his single “Breathe” in the spring along with a video directed by Dustin Robertson.  The feat earned him his first Billboard charts single in the U.S. as well as a slew of new projects along his yellow-brick road to success.

What Pure brings us is the soulful vocals of the R&B/disco era of the 70s combined with the catchy club beats of the new millennium.  Perhaps what reminded me the most of the dance music of the 1970s were the lyrics that touched upon the ever-confusing and frustrating subject of love.  The lyrics pull upon the heartstrings, yet the hyper-futuristic sounds of the keyboards and the already adrenaline-inducing beat have the power to persuade one to simply dance the blues away, as demonstrated by tracks like “I’m Dancing” and “Don’t Care”.  In fact, that appears to be the general theme of the entire album, that trouble is here but a little while and that the small joys of life will be there to minimize them like a puddle in sunlight’s direct path.  “Just Trust”, with its lighthearted keys and bouncing, fun-loving rhythm gives us that sunlight on a cloudy day.  Pure is most definitely the album to pick up for all of you fun-loving techno-dance junkies.  Those ten tracks will most definitely bring some Redd coloring to your dull, dull world.

Eric Redd on the web: