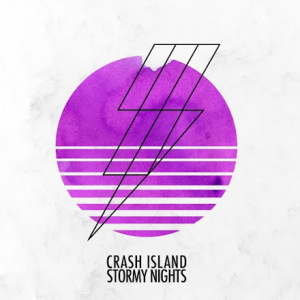 I love watching new acts find their groove and build momentum. Crash Island is one of those acts. These indie rockers have just released their fourth EP Stormy Nights and music blogs and internet radio around the world are starting to take notice. The multinational four-piece worked with Daniel Rejmer, a music producer/mixer based in Stockholm, to create an EP chock full of pep.  We’re talking infectious vocal harmonies in a glorious blend of dance pop and garage rock.  The standout track for me is their latest single entitled “Time to Move On”. It’s probably the most radio-friendly track off the EP with its steady beat, rhythmic guitar and catchy chorus…this is my ear worm, folks and it’s not surprising to see that Stormy Nights has gotten over 10,000 plays on Soundcloud.  I’m excited to hear what these guys create in 2015. Word on the street says they’re headed back into the studio to work on more material.