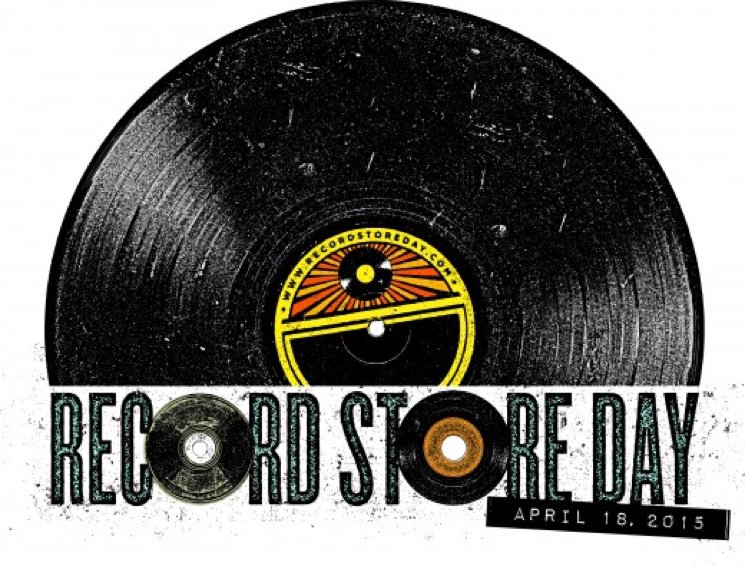 Record Store Day is getting closer folks….  Is your list getting bigger or smaller?  We are sticking with the UK now and asking Paul Davies for his picks. 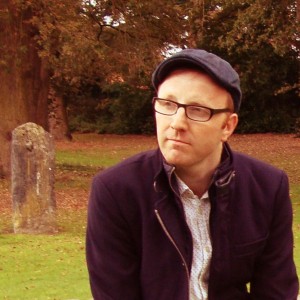 “You’ll probably stop reading when I tell you that records don’t mean as much to me as they used to.  The smell of it all was more magical when I was a boy, marvelling at the sleeves in my parents’ collection…from the glamorous image of the young Emmylou Harris to the curious, detailed horror of Iron Maiden.  You could lose yourself in the sleeves for hours.  Then, as a teenager discovering my own music it was the thrill and novelty of record fairs, and I specifically remember the euphoria when I finally found PiL’s Commercial Zone, and more embarassingly in hindsight, an obscure 7″ of forgotten 80s hit “Welcome to the Monkey House” by Animal Magnet

These are memories that I sometimes struggle to imagine today’s generation will empathise with in an age of Spotify/YouTube etc… but Record Store Day brings back some of that excitement of discovery and here’s some items I like the look of this year: 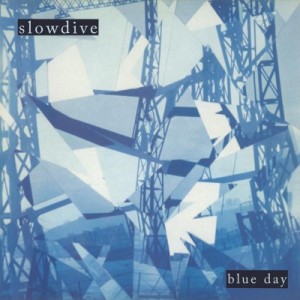 The shoegaze revival has probably lasted longer than the original movement but the reforming of Slowdive last year got a lot of people excited. Their three 90s albums are all great for different reasons and to me are better than most similar artists from that genre and era. For RSD2015, they have re-released a rare compilation of their first three EPs, Blue Day. Several fans were disappointed that some of these songs did not make the original albums which shows how good they were. The songs on offer here were featured on a bonus disc on the recently remastered CD special editions so they won’t be coveted by all fans but the chance to hear them on vinyl is always a welcome option. 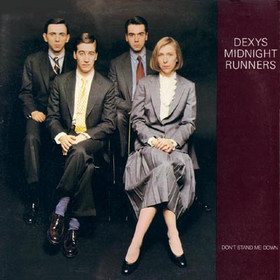 This is their third original album with third (or fourth to be truly precise) incarnation of the band.  Known by many as a one-hit wonder, those who delve a bit further will be rewarded by one of the best debut albums, full of brass and soul. This third album was a commercial failure and almost deliberately so with no obvious single and monologue at its core. It was unavailable for a long time until a ‘Director’s Cut’ re-release in 2002.  It is being released for its 30th anniversary on purple vinyl. As it is the only album of theirs I don’t own  I would definitely pick this up as a curiosity.

Adam & the Ants – Kings of the Wild Frontier/Antmusic
“Stand and Deliver” was the first 7″ single I ever bought, though looking back it must have been in a bargain bin as I was probably too young to buy it when it was in the chart.  I did have Human League’s “Don’t you want me” in my stocking off Santa that same year though so you never know.  Anyway I clearly had good taste as a toddler and this gold vinyl issue of two of the best Adam & the Ants singles is a must have and brings me full circle to my record buying beginnings.  He’s in Liverpool on the actual day signing copies of the Dirk Wears White Sox album.  There is no sleeve image available at the time of writing so unplug the jukebox, do yourself a favour and watch the “Antmusic” video here

Tess Parks/Anton Newcombe – Cocaine Cat (10″)
Anton never ceases to come up with interesting music and in recent times has stuck two fingers up to expectations with Brian Jonestown Massacre trying pretty much everything in recent albums. This collaboration with Tess Parks has produced some great sounding songs and “Cocaine Cat” features her sultry vocal over a fuzzed, psychedelic sound echoing BJM songs like “Open Heart Surgery”.   Again, no sleeve image available right now but there is a demo of the song available to hear right here.
For other international lists please go to http://www.recordstoreday.com/Home