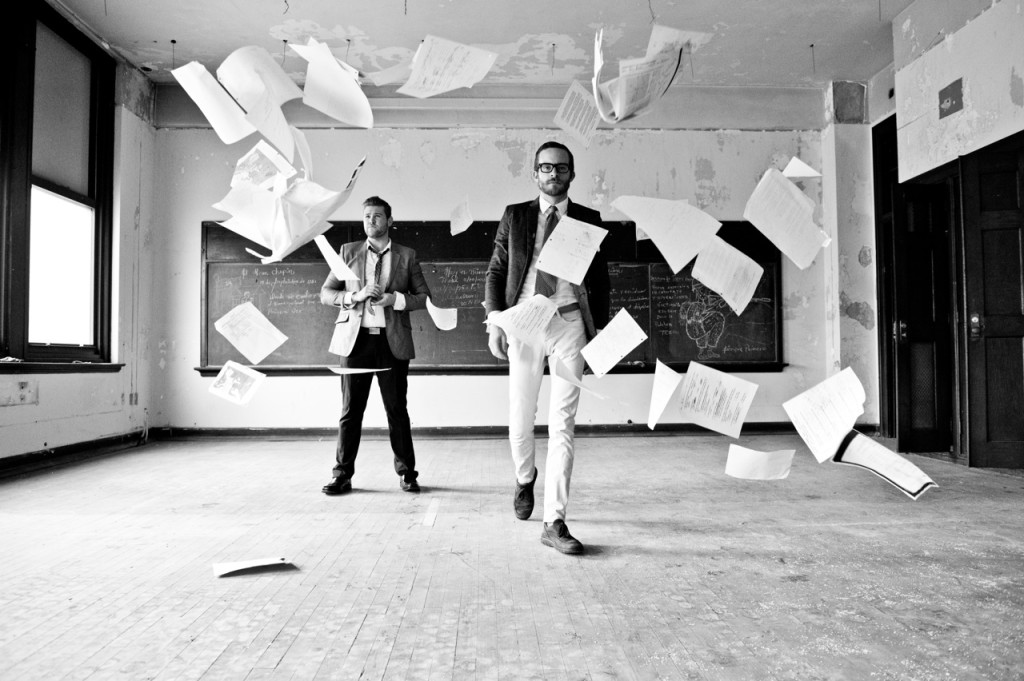 Fourculture is asking you to “Join the Human Race” and presents to you the newest video from City Rain. We love City Rain, who we featured in our September/October 2012 issue, and the video just makes us fall deeper. “Join the Human Race” is the follow up single to “The Optimist”, but keep your ears (and eyes) open for the release of the full length album coming later this year/early 2014. Until then come and “Join the Human Race” so we can all get swept away on a melodic love cloud together.

City Rain on the web: