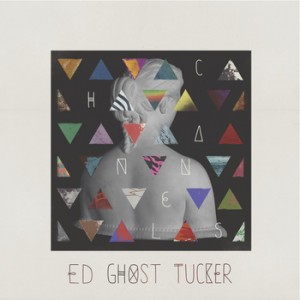 Their cool boy/girl indie vibe with cuckooing harmonies will appeal to fans of Metronomy and Grizzly Bear but they don’t just stick to this formula throughout.

“I Do” begins as what appears to be a simple acoustic folk-indie song, but then it changes.  And then changes again…  You lose count of the ideas in one song because they do funk and dreampop so well you forget you are even counting.

They continue to defy labelling over the course of the EP – the feelgood “Likes of You” has a samba beat at the heart of it and even single “Sofia” is not as straightforward as it seems.  The EP version of “Sofia” is bookended by unsettling reversed music and talk of death and drowning in Michaela Wlison’s lyrics provides a dark edge, the repeated line ‘The last thing you said was a plea for a life that was easy’ cutting through.

By encompassing such a range of genres and ideas in one EP, other bands might alienate listeners with this complexity and change but we are talking more jazz than math rock.  Ed Ghost Tucker keep you on your toes on Channels but with a seemingly effortless and irresistible ease.

Written By
Paul Davies
More from Paul Davies
2018 has stretched and yawned and is now fully upon us whether...
Read More