Brett Gleason is making an album, but not just any album.  This is THE record, his first full-length album and the culmination of the work he has done so far.  Brett embodies the DIY spirit, honing his craft in his apartment and on the stage.  With his intriguing tempo changes, interesting chord changes, and lyrics expressing the emotion of life, Brett brings something new to the music scene.  With his first LP, he’ll be bringing us the complete vision of what his songs are meant to be.  He’s turned to Kickstarter to make this happen.  We talked to Brett about his plans and hopes as he begins the next part of his musical journey. 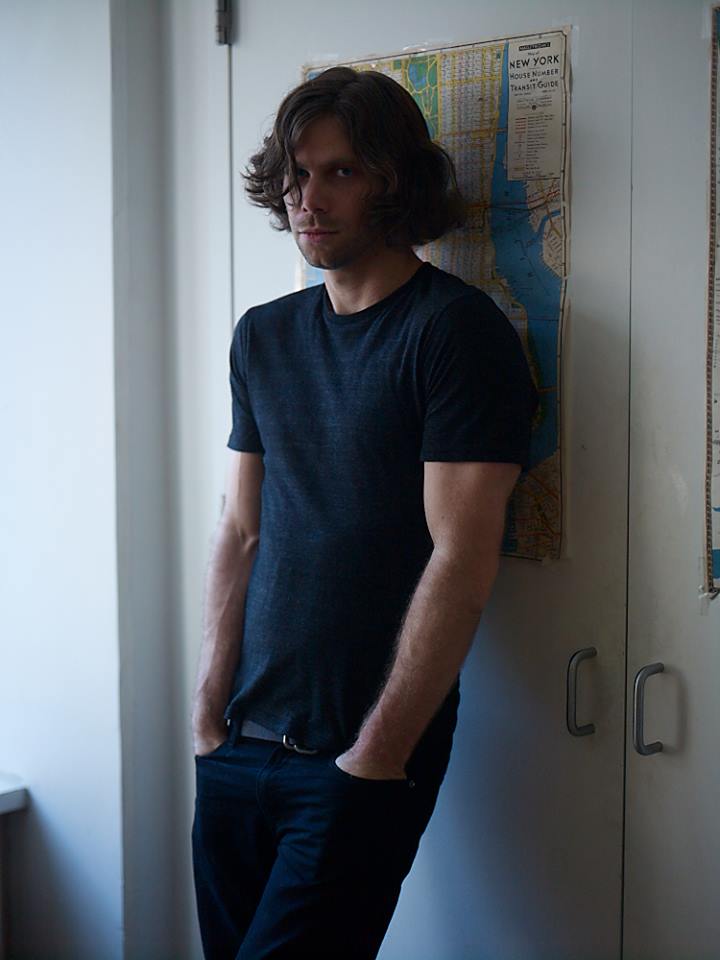 You are getting set to release your very first full-length album!  How damned excited are you to see this album released?

I’m incredibly psyched and slightly terrified. This has been years in the making; I’ve been very meticulous about waiting until I truly developed my own sound because releasing a full-length studio record is a huge undertaking and I needed to make sure I was ready.  I finally feel confident in my work, strong in my skills and honored to have a small but passionate following to motivate me.  Now is the time.

Kickstarter and other sites are just tools – it’s up to the artist to use them responsibly.  Backing an album is a leap of faith for a fan and it’s up to the artist to be accountable & transparent.  When an artist gets funded it’s easy to get caught up in the record and forget that there are others waiting, watching and wanting to stay involved.  It doesn’t end when the album gets funded; it begins.  This is my third Kickstarter campaign so I hope I’ve developed a level of trust and intimacy with my fans that both keeps them excited and strengthens me in my struggles to create.

As a part of your Kickstarter, you have some great rewards for people who donate.  Can you tell us which reward is your favorite?  Are there any that you think you may regret?

My favorite is the gymnastic lesson. I have a day job coaching and would love to take a fan on a trampoline and watch them smile.  But for folks outside of NYC I think it’s the Video Chat – it’s hard for me to express just how moved I am to have their support so being face to face is great. Art is a two way street and getting to connect like that is so important. Will I regret any?  Obviously I don’t plan on it. Regret isn’t something to be indulged but the ‘Dinner Date’ can be a bit of a wild card. I’m always up for an adventure though.

You plan on taking the 10 best songs from your EP’s and reworking them in a studio. Who will you be working with on the album? Any guest appearances we should know about?

This will be the first time any other artists perform on my records, or mix them for that matter. I’ll still be playing most instruments myself but instead of recording in my bedroom, directly into my computer I’ll be in a proper studio with state of the art equipment.  My live drummer Brendan Finnegan will be on drums which is huge. That’s the main instrument I don’t play so as opposed to electronically programmed drums, I’ll have a much bigger, more dynamic sound.  I also have an amazing fan of mine who offered to replace my synth cello with his live playing.  It’s really important to finally have other heads, ears and hearts working on this. Being a solo artist can be extremely isolating.

You also have plans to create a new music video or two with the album.  Can you tell us yet which songs they will be for?  Do you come up with video ideas as you complete a song or do you collaborate for video inspiration?

I’ll definitely be making a video for “Imposter.” This was the bonus track from The Dissonance because I lost the original tracks and had to master an early demo version.  However, it’s a fan favorite so I’m excited to do it justice. I tend not to think of the video until the record is complete but it does help me delve deeper into my more abstract songs, which even as I write, record and perform them, can remain slightly mysterious, even to me.

It seems your backers will really get to share in the process as you work on the project.  What hopes do you have for this interaction with your backers?

The more I give, the more I get. I have a very insular creative process. I can get caught up in my own metaphors until I’m the only one who gets them so I need my fans to pull me out of my head and remind me that I’m trying to connect, not confuse.

What would you most like to tell your fans and Kickstarter backers?

Stay in touch and get personal, seriously, I do my best to keep everyone up to date on where the record is going but it’s important that I know what you’re seeing, hearing and what it means to you.  I have some amazingly creative and fascinating fans so hearing from them helps me stay focused and energized.  Don’t be shy; I’m not.

If you would like to show your support for Brett Gleason, please support his Kickstarter campaign at
http://www.kickstarter.com/projects/brettgleason/full-length-brett-gleason-official-debut-record

Brett Gleason on the web: