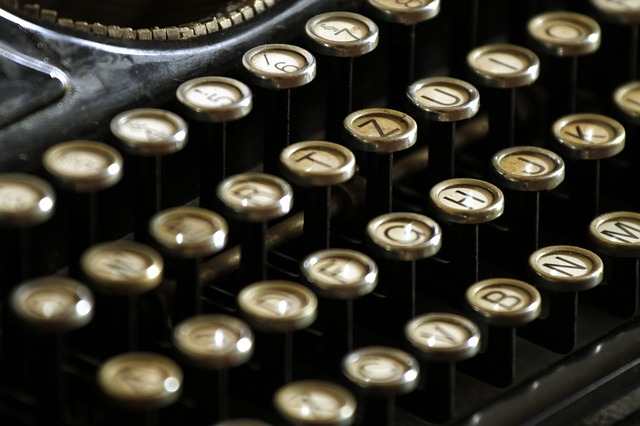 In general, the older you become, the nearer you get to your death. It’s only natural because none of us are immortal. We are finite; we just don’t know when the finite finishes. We cannot stop death but we can take precautions so that our body is fooled into thinking it is not time to collapse for good.

Everything that causes life and death begins and ends in your chromosomes, as well as in my chromosomes. At the cellular level, when the edges of your chromosomes begin to become smaller, your health deteriorates. Granted, a shotgun to the gut will cause far more immediate damage but that’s just because the damage from the buckshot will chop many edges off of many chromosomes more quickly than natural aging.

The life of the edges on the chromosomes must become longer in order for you not to collapse while trying to press barbells that weigh more than you when you are over 60. There are ways to keep these edges from shrinking.

One way is to find more friends as you become older. A German researcher studied elderly people and found the more friends they made, the longer they lived. “There is a clear link between camaraderie and life span,” the researcher said, “especially if all involved can stomach the odor that older people seem to generate.”

A Russian researcher with little else to engage his profession, studied the odors of elders for 25 years and discovered that no two elders had the same odors and that the older the elder the stronger the odor. “It is difficult to make friends if you smell like a burning auto tire even after bathing with a blend of birch branches, cedar boughs, eucalyptus, oak or other broad leaf species.”

Herbal Lifestyle, a company that produces “industrial-strength fragrances for the elderly” has seen its profits soar since the release of the aforementioned studies. Jingus McCrackenbury, promotional director for Herbal Lifestyle Products in Costa Dorada, Spain, said, “All of our products’ sales are booming. Old folks don’t want to smell badly and we’ve developed the products to make them smell great and make friends. That’s our slogan.”

Recently, however, a tainted product from Herbal Lifestyle was distributed and caused severe malodorous fumes from over 75 in 65 countries (or it may have been people over 65 in 75 countries). An investigation of the elders using the tainted product found that 40 percent died.

“The tainted product did not kill them,” said McCrackenbury. “It was the loss of friends and inability to replace them or attain new friends that caused death.”

Just as the value of Herbal Lifestyle Products’ stock began to decline daily, a researcher in Argentina revealed the results of a study concerning the degradation of the sense of smell in elderly people. The study revolved around the very same chromosomes that were dulled by age, allowing illness in the elderly.

The Argentine study spokesman said, “Our research shows that as the chromosomes lose the length of their edges, so goes the sense of smell.”

The German researcher who claimed the friendship-favoring lifespan said, “The Argentine research stinks.”

Professor Erkstein Durkins, biologist, refutes any age-sustaining concept. He said, “No matter what other studies show, the key to keeping a body alive is still the chromosomes. We have tried to manipulate the crucial edges to keep them from becoming dull but chromosomes are so very small that it is next to impossible to work with them. As well, there are no disputes that friends or not friends and no matter how good or bad you smell, the longer one lives, the more time that passes.”

Written By
Frank Cotolo
More from Frank Cotolo
I have learned . . . You cannot make someone love you....
Read More