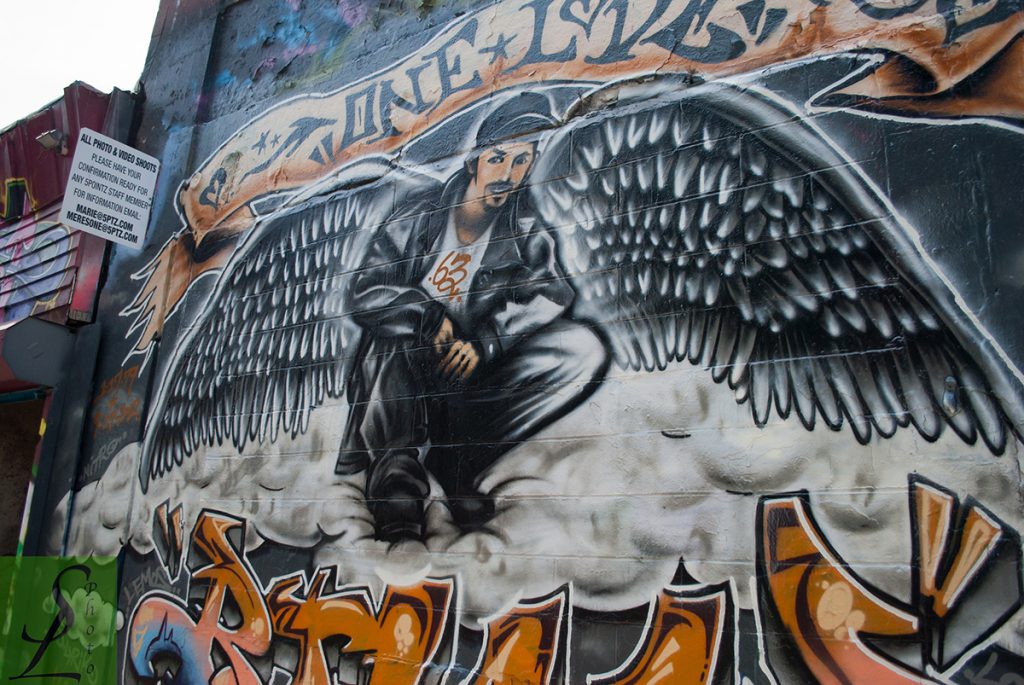 From 1993 until November 19, 2013 there was an art gallery in New York City unlike any other.  All the works were displayed on the exterior of a warehouse complex. Each work was an original created in the moment.  The curators did not travel to galleries and museums selecting works to include in their exhibits. They did not pay in any way for these works. The curators accepted requests from artists around the globe and then reviewed works they had already done before approving the request. 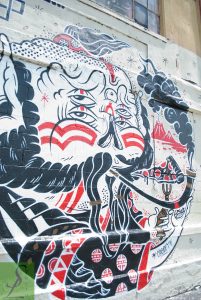 The Phun Phactory which became 5Pointz required no real plan or decision by people to view the art. Anyone riding the #7 through the Long Island City section of Queens saw it.  That’s not to say that people did not make specific trips to visit 5Pointz. Arts teachers brought classes to study the paintings. Tourists from around the world included a stop in Queens in their vacations.

Sadly, though this gallery also suffered from the uniqueness of not being able to protect its works from damage, theft, or a change of ownership of the host property. In 2013, when MeresOne and his team learned of Jerry Wolkoff’s plan to sell the property to a developer, there was no way to take down framed canvasses, crate them up and move them to storage until a new location to hang them could be found.  The 5Pointz crew had to find other ways to possibly save their work.  With the support of the community and street art fans which included legal folks, they petitioned and protested. One of the best possibilities was to have the complex declared a landmark.  While 5Pointz supporters were fighting to save the gallery, Wolkoff and G&M Realty brought everything to a halt by whitewashing the buildings under the cover of darkness.

What the property owner never considered was that lawyers would dig into their libraries and find a law, the Visual Artists Rights Act of 1990.  In the Spring of 2017, a judge declared the 5Pointz artists would be allowed to have their case heard before a jury.  On February 13, 2018 the court awarded 21 artists $6.75 million in damages. 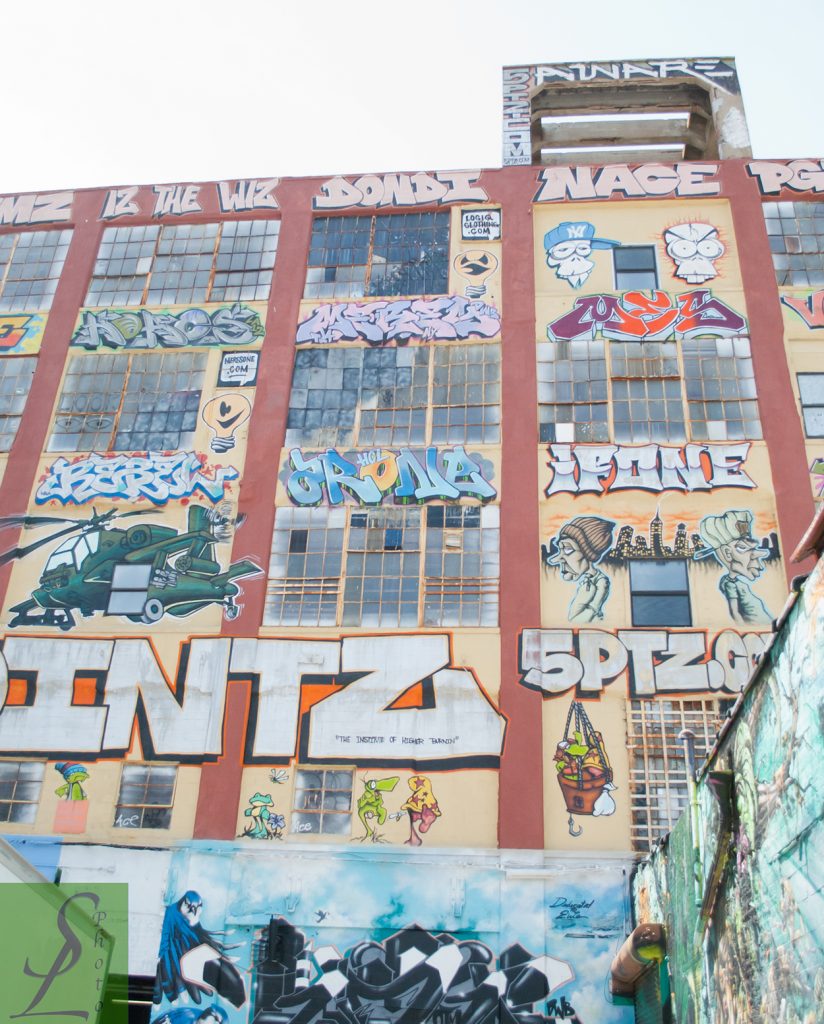 So here we are at the end of the 5 Pointz chapter.  It leaves everyone with emotions and opinions. Did the artists “win”? Well the fact that Wolkoff now needs to pay out some of his profit from the sale of the property to the artists, that is a “win”. The fact that the artists who stayed in the fight until the end are a least receiving monetary restitution for their work is a “win”.  A judge took a stand on a law that will now be used as precedence in the future protecting artists. Win!  Does it bring back the art? No. Does it make riding the “7” a nice as that trip was before the whitewash and demolition? No. Will it bring back the tourists, film crews, photographers and art students who also spent money at local businesses back? No.

The final “win or lose” question isn’t that black and white though. Will there ever be another gallery like 5Pointz? From both artist and property owner perspective, probably not. As previously noted, there’s no way for either to protect themselves legally.  However, have property owners been hiring artists and paying commissions to have murals painted on their buildings?  Yes.  Are municipalities embracing the fact that such art improves their neighborhoods and cities? Yes.  Are there groups promoting street art? Yes. The L.I.S.A. Project in Manhattan is one such organization. Are philanthropists getting on board the street art train?  Yes! Check out Michael Bloomberg’s Public Art Challenge. These things keep hope alive that aerosol artists, large-scale muralists will continue to be provided with space to share their work.